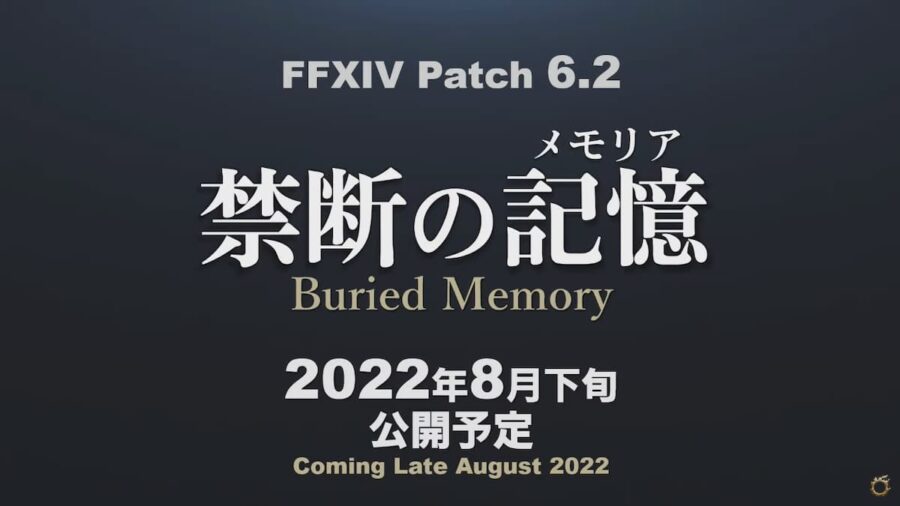 The July 1 edition of the Final Fantasy XIV Letter from the Producer has revealed some incredible details about the future of FFXIV. This included huge amounts of information about the 6.2 and 6.25 patches, giving us a hint at what’s coming for the next several months in-game. We also found out that Patch 6.2 would be released in late August 2022, and 6.25 will likely follow two months later. Here’s a complete list of everything revealed in Live Letter.

Patch 6.2 will include the next installment of the Main Story Quest (MSQ) in addition, it will include a new dungeon called The Fell Court of Troia. This seems themed after a dungeon of the same name from Final Fantasy IV.

A new Normal and Extreme trial will be added in 6.2. More details are currently unknown.

The Pandemonium Raid Series will continue in Patch 6.2, featuring eight raids in total including:

The decision to push the week of Savage by one week has been made to allow people to enjoy the patch more before the race to beat Savage begins. This is essentially a test, and if the development team receives positive feedback, they'll continue with this format.

The New Unreal Trial for 6.2 until 6.3 will be Containment Bay S1T7 (Unreal). This will see you face off against the Heavensward trial against Sephirot in unreal difficulty.

More improvements to the older MSQ missions/duties in Patch 6.2

In these dungeons, you’ll be able to enter with Estinien, Alphinaud, Ysale, and other Heavensward characters. In addition, The Steps of Faith will now be a solo quest battle. This was a frustrating trial for many, with its difficulty trivial but its length very long, especially if you got it in Duty Finder. Now as a solo duty, it’s no one's issue. Thornmarch has also been revamped, likely removing some of the issues with the difficulty retaining to kill-order of the Moogles.

Hildibrand Helidor Maximilian Manderville returns again in patch 6.25 for more comedic adventures. As part of his quest line, there are New Weapon Enhancement Quests which are unlocked in Somehow Further Hildibrand Adventures. This means you’ll need to make sure you’re up to date in all Hildebrand quests to unlock the Legendary Manderville Weapons!

Described as Quest Centric Progression, this weapon enhancement series will update throughout the rest of 6.x. This sounds like perhaps a bit of a send-up and parody of the past Relic Weapon Quests.

Related: How to unlock the Wind-up Arkasodara minion in Final Fantasy XIV

More Tribal quests will be added in 6.25, with the player set to help the Omicrons of Ultima Thule using their Gathering jobs.

Variant Dungeons to be added in 6.25

These new dungeons include Sil’dihn Subterrane, described as “exploring the depths alongside a certain someone” and experiencing a branching story depending on your chosen path.

There’ll also be a more difficult version that retains the name Criterion Dungeons, which will require set parties, but with a predetermined route. Essentially a more difficult version of the base dungeon, these will also have normal and Savage difficulty. In normal mode, these will be matchmade dungeons accessible through the Duty Finder, but with no resurrection, but each player has a limited number of revival actions. In the Savage difficulty, no matchmaking is made, no resurrection is allowed, all enemies revive after KO and enemies become much stronger if not defeated within a time limit.

Finally, we have more details revealed about the Island Sanctuary, one of the most anticipated features of the post-Endwalker content. In it you'll be able to build your own personal island sanctuary. You'll also enjoy new casual solo gameplay which involves gathering materials, caring for creatures, building facilities, crafting items, and more. What's more, you won't need to have leveled any crafting or gathering jobs to be able to do this. The full list of activities includes:

Adventurer plates, the much-loved new feature from patch 6.1, will be leaving Beta in 6.2 and will now have more features. Portraits for different plates will now be expanded, and generally, the system will be streamlined and improved for the main release.

Overall this seems like a massive update for the game which will update through August and October. If you're worrying that there's going to be a Final Fantasy XIV content drought, you don't have to. This is one of the biggest pairs of patches in recent memory.

Everything revealed about FFXIV patch 6.2 & 6.25 in the July Live Letter