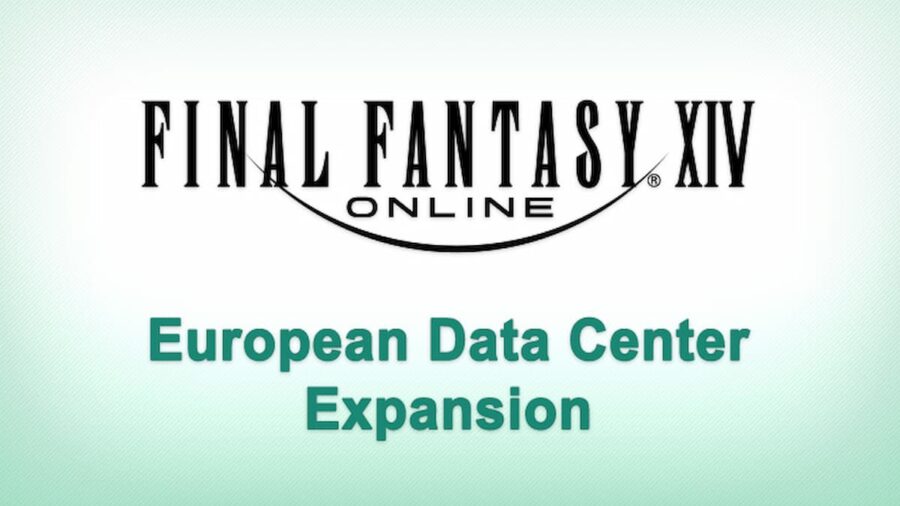 Whether you’re looking for a fresh start or are tired of overcrowded housing in your server, Final Fantasy XIV has you covered if you’re on the European Data Centers. Square Enix announced the expansion of both European Data Centers (Chaos and Light) in Patch 6.18, on July 5.

The announcement detailed that the Data Center expansion will add four total new Worlds: Sagittarius, Phantom, Alpha, and Raiden. Below we’ve listed which Data Centers new Worlds will be added to:

Bonuses for joining a New World

If you join one of these New Worlds, you’ll receive a number of bonuses. Players get the Double EXP buff on until up to level 80 along with 10 Silver Chocobo Feathers, a unique currency that can be exchanged for level 50, 60, 70, and 80 gear in lieu of Tomestones. This means you can quickly gear up your character at critical points as they level.

You'll also receive more bonuses for any character created during the bonus period after achieving level 30 in any class. After getting to level 30, you’ll receive a gift of 1,000,000 gil on your character and 15 days of free play time. Basically, it’s a win-win situation.

Bonuses for Transferring to a New World

If you’re Transferring to a New World, you’ll also get a load of bonuses including a Free Transfer. You’ll also get the same Double EXP buff and 10 Gold Chocobo Feathers, which are normally only obtainable from the Refer a Friend Campaign.

Housing in the New Worlds

What’s more, this could be your chance to snag a house! The New Worlds will use the Housing Lottery system for all residential areas. This means that the new, fairer system will be in place for all new purchases.