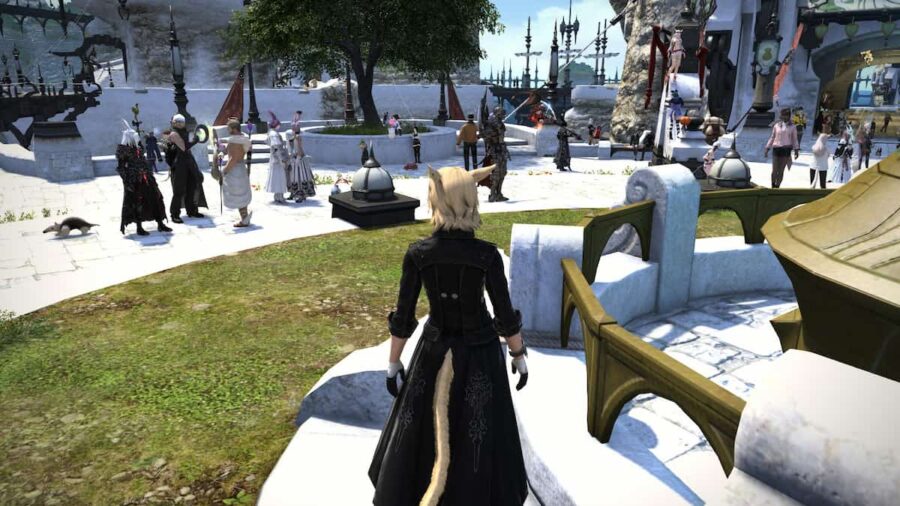 Final Fantasy XIV is one of the most popular MMOs in the world. Since Endwalker released in December 2021, the game has gone from strength to strength and boasts an impressive player count. According to the FFXIV Census website, there are over 26 million unique characters.

But with alts and multiple characters and even accounts for the same players, it can be hard to nail down the exact number of active players. By most estimations, there are currently around 2.2 million active players in Final Fantasy XIV. To see how we worked that out, keep reading.

Luckily, we have a few ways to work out the active player count on Final Fantasy XIV. Firstly, we can look at active Steam users. Based on the website SteamCharts, on Steam alone, Final Fantasy XIV is currently averaging 40,000 players each day, surging to 50,000 on the weekend. However, Steam makes up just a tiny number of total players.

Returning to the FFXIV Census site, the game lists 917,030 “endgame” characters. These characters have completed the entirety of the current Main Story Quest (MSQ). It’s safe to assume that someone who has completed the whole of the main story is an “active player.”

These figures line up with another MMO census site, MMO-population. This site lists the daily players at between 1.1 to 2.2 million each day, depending on the day of the week. This means around half of all active players have completed the MSQ, with another half making their way through the content.

This means we have around 1.1 million players who play every day, with a further 1.1 million who log on at least once a week. As a result, we’d state that Final Fantasy XIV has around 2.2 million active players.

How many active players does Final Fantasy XIV have?