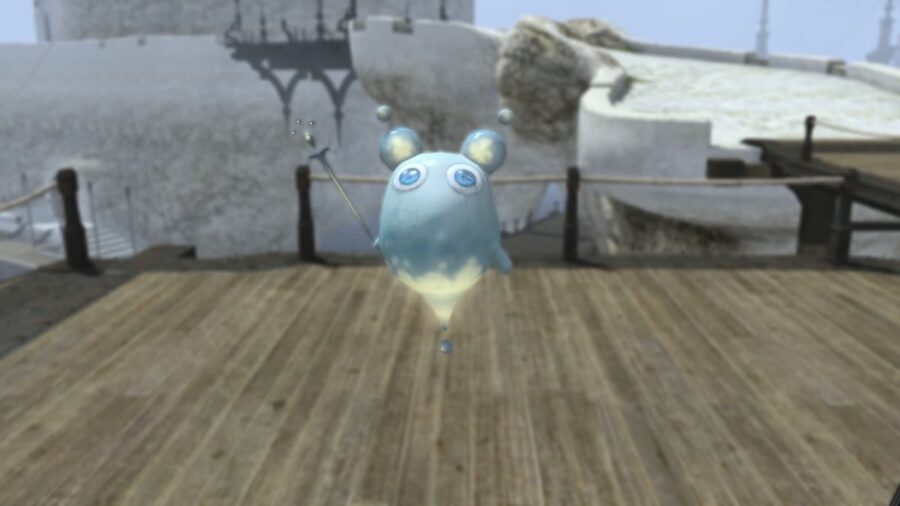 In Final Fantasy XIV’s 6.1 patch, a part of the Main Story Quest introduced new lore about Nixies, which are diminutive water familiars created by magic. But it’s not the first time we’ve seen Nixies in Final Fantasy XIV. In patch 5.4, we saw an oversized Nixies as dungeon boss.

With the surge in popularity of Nixies and the knowledge now that it was Y’shtola who first created the Nixie and their super-sized variant, many players are flocking to get their own Nixie familiar. Here’s how to unlock the Nixie Minion, Drippy, for yourself.

Related: How to get the Scarlet Peacock Minion in Final Fantasy XIV

How to get the Drippy minion

Drippy is a rare minion drop from the Matoya’s Relict dungeon. This level 80 dungeon is unlocked after progressing through the patch 5.4 post-Shadowbringers MSQ content. The Drippy minion drops in the final chest of the dungeon, after defeating the last boss, Mother Porxie. The Nixie is also the second boss of the Dungeon as an extremely large version of your potential new minion.

However, if you’re not wanting to wait until level 80 to get your new minion or just don’t want to run the dungeon, you can also buy the Drippy minion on the Marketboard. Currently, it retails for around 5,000 to 25,000 Gil. However, this amount can vary depending on server and availability. Activate the Drippy minion by selecting it in your Inventory. And now, just like Y’shtola, you can summon your own Nixie minion!

How to get the Nixie minion, Drippy, in Final Fantasy XIV