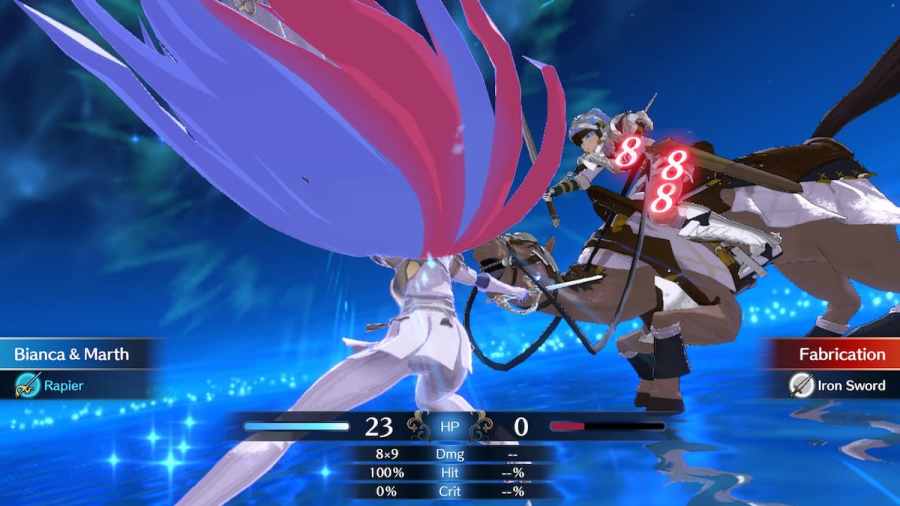 If you think that Alear’s prowess is lacking in recent battles, it’s likely because you haven’t had the opportunity to inherit skills from your Emblem Heroes. Sure, the game tells you that the feature exists, but it does not really show how to access it. But don't worry, we're here to help. Here’s how to inherit skills Fire Emblem: Engage.

How do inheriting skills work in Fire Emblem Engage

To inherit skills from Emblems, you first need access to the Ring Chamber in Somniel. It automatically opens after chapter four. You can fast travel to the location by pressing X and selecting it from the Map. “Inherit Skills” is the very option on its menu.

Every Emblem has a series of skills that any unit can inherit. They only need two things:

SP is not shared between units. This “currency” is only gained every time an Emblem-equipped unit attacks/uses an action in a battle.

Related: What happens if you make Sommie happy in Fire Emblem Engage?

How to gain more SP in Fire Emblem Engage

If you’re looking to grind SP for a particular unit, you can do any of the following

Bond Rings can be crafted in the Ring Chamber for 100 Bond Fragments each. The rarity and type of Bond Ring you get are randomized. You can combine duplicate same-rarity-and-type Bond Rings to create a rarer version of that ring.

How to level up Emblem Bonds fast in Fire Emblem Engage

Leveling up Emblem Bonds is similar to leveling up supports between two characters. That is, you need to make sure that the unit fights its battles with the Emblem it’s equipped with. You constantly need to trigger Engage mid-battle to do this.

However, the Ring Chamber has another neat feature you can take advantage of: Ring Polishing! Your Emblem Rings get dirty after battles, and you can get any unit to polish them for you. Doing so raises the bond between them and the Ring hero ever-so-slightly. Just remember that you can’t abuse Ring Polish! If the Emblem Ring is clean and hasn’t been used in many battles, no grime will pile up.

Lastly, you can make a unit and an Emblem Hero fight in the Arena to increase their bond. Every battle costs Bond Fragments, so it's not really a sustainable way of raising everyone's bonds.

How to inherit skills from Emblems in Fire Emblem Engage