Raise the Cup is an Uncommon Fortnite Emote. It was released on August 20th, 2020 and was last available 145 days ago. It can be purchased from the Item Shop for 200 V-Bucks when listed. Raise the Cup was first added to the game in Fortnite Chapter 2 Season 3. 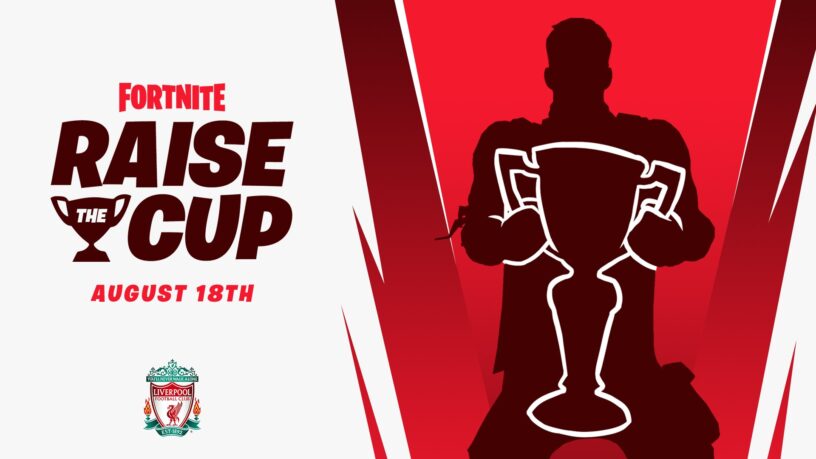 How-to Get the Raise the Cup Emote

Raise the Cup can be obtained with V-Bucks when it is in the Item Shop. Cosmetics rotate in and out of the shop each day, so we have no way of knowing when it will return.