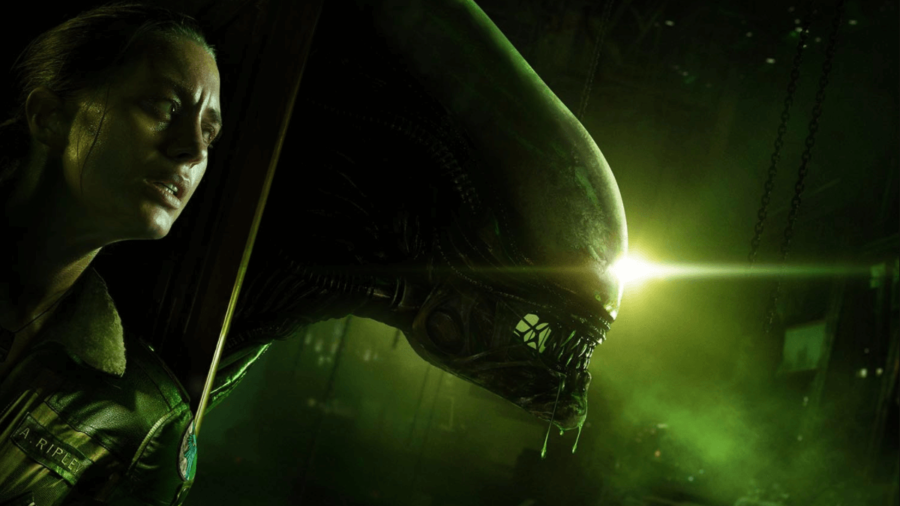 While the dataminers thought that the second Portal only had one male character only, it seems they might have been wrong. An image has appeared on Twitter showing a picture of Ripley and Xenomorph, aka Alien.

It makes sense for the duo to appear as if we look at T-800 and Sarah Connor. Though the same can be said against it, Predator was released without Dutch, who is played by Arnold Schwarzenegger.

However, this isn't official by any means; until we get word from Epic about this leak, keep an open mind and take it with a pinch of salt.

Not 100% confirmed but there's a few images of it so it should be real.

A new teaser was just dropped and decrypted for the next Fortnite Hunter to grace us with its presence. While a skin hasn't been officially presented yet, we have great certainty of what this teaser trailer might mean!

For those of you unfamiliar with the Alien movie series, Xenomorph is that thing. You know. That horror movie alien thing. With the tongue that sticks out and has its own little mouth. Yeah! That one! Who knew it had a name except for loyal fans?

The ominous tweet below features the teaser video turned our heads and perked our ears towards the harrowing sound.

In case you missed it;

The Kepler Portal has been decrypted and it appears to be the Xenomorph XX121 from Alien.

Keep in mind this skin will have a built-in emotepic.twitter.com/qPzH8rZ7YY

There is strong speculation that the scene above is from the video game Alien: Isolation. And that eery sound you hear playing mimics the sounds in the game. We've already got Predator! Why not its greatest nemesis?

Unfortunately, that's the only information available for this leak. Fortnite developers Epic Games have kept this feature very well hidden for the entirety of Season 5. Will there be quests for it? Will it fight Predator? Will the built-in emote be that creepy tongue thing? As soon as we find out, we'll keep you in the know, so check back soon!

Excited about this leak? Check out our full list of Leaked Skins and Cosmetics for Season 5!