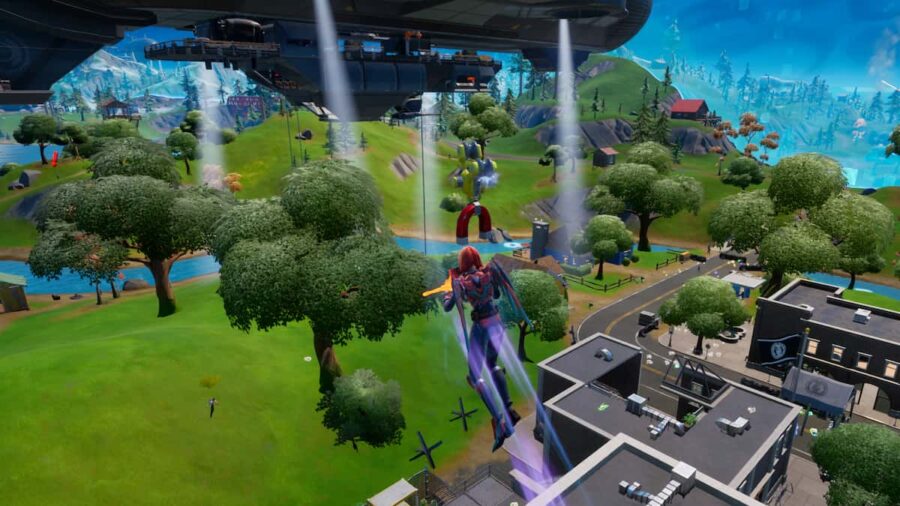 There are four challenges in the Resistance: Week 5 Quests and players can start with these quests after completing all the Week 4 challenges.

Related: All Changes to Fortnite Creative in the 20.20 update

The following stage requires players to set up communication with the Paradigm at The Sanctuary POI. After this, you must visit any of the six Seven Outpost locations to start with the final stages of these Quests. Establish communication at any of the Seven Outposts, and mark four different rarities of weapons found all across the map to complete the Resistance: Week 5 Quests.

Wondering where are all the NPCs in Season 2? Check out All NPC locations for Fortnite Chapter 3 Season 2 Pro Game Guides.