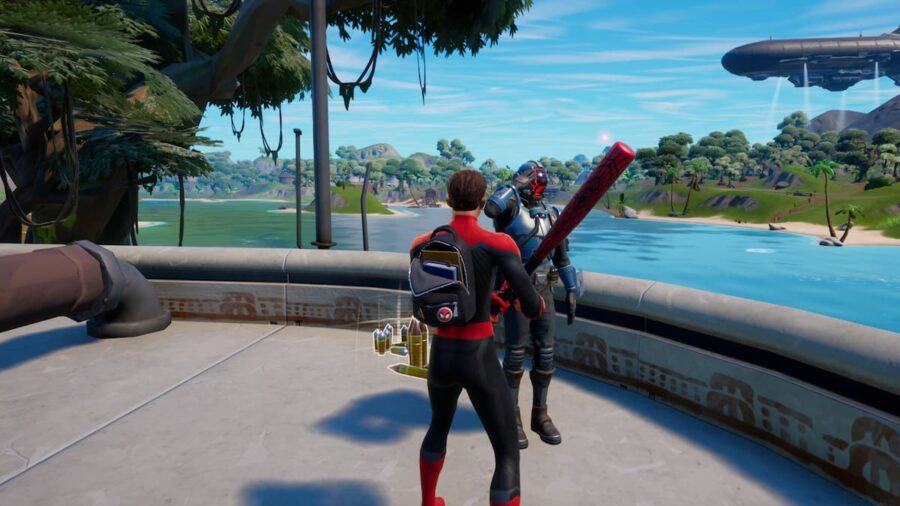 Players can follow the map and directions below as a reference to find all the NPCs in Fortnite Chapter 3 Season 2.

Related: Epic Games is donating to Ukraine Relief after raising $36 Million from Fortnite in 24 Hours

Wondering how to complete all the Milestone Quests in Season 2? Check out All Milestones in Fortnite Chapter 3 Season 2 on Pro Game Guides.