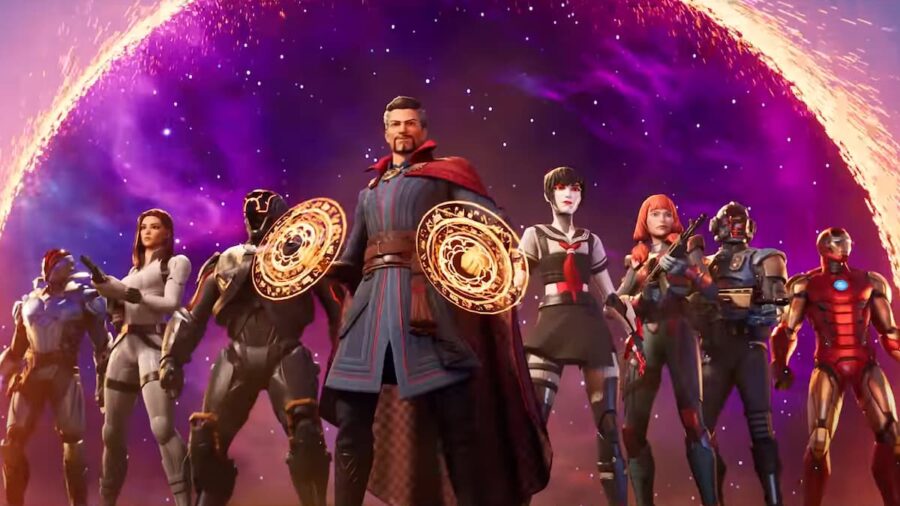 With every season of Fortnite, you are presented with a revamped version of the Career Legacies list (also known as Achievements or Feats). Typically, these are all similar to the previous season, but with new names to distinguish them from the Legacies you achieved in previous seasons.

Related: Where is The Fortress in Fortnite Chapter 3 Season 2?

That's all the Legacies for Chapter 3 Season 1!

Getting used to the new mechanics? Check out our guide on How to mantle in Fortnite Chapter 3 Season 2!