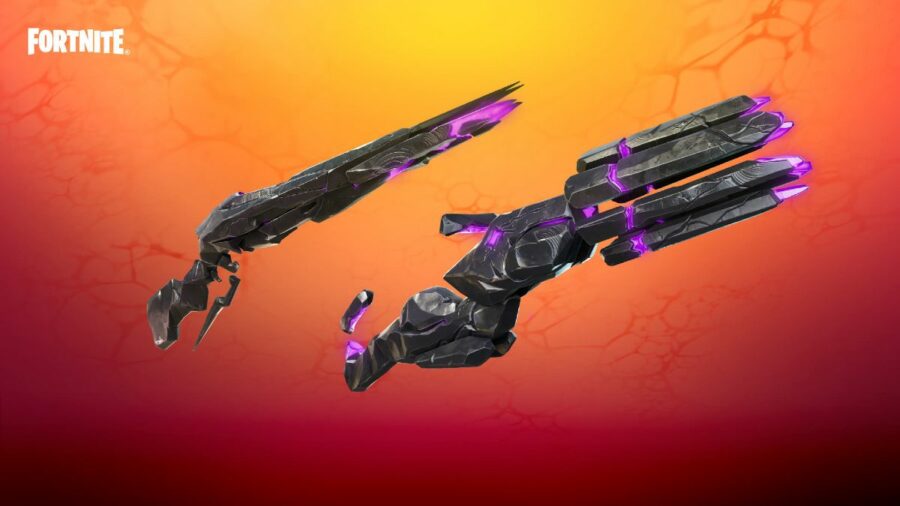 The day has come, and Fortnite Chapter 2 Season 8 has not disappointed us with a lack of new content so far. Apart from all the immediately noticeable changes on the map, there has been plenty of other new mechanics to explore and toys/weapons to try. In our list below, we give a quick rundown of all the new weapons that have been added to the game.

It's important to note that since the season just started, this list is a work-in-progress. New weapons will likely become available throughout the season, and changes may be made to any stats listed below. Some weapons listed below might also not be immediately available, and will probably be released later in the season.

Although Miniguns are not new to Fortnite, it has been quite some time since they have been available in Battle Royale. These act as souped-up versions of SMGs, dealing heavier damage with less accuracy. They are great for mowing down hordes of enemies or even taking down structures!

There are six variants of the Sideways Minigun, ranging from the basic Common Sideways Minigun to the Mythic Boss Minigun. They are all most commonly found in Sideways anomalies throughout the map. This weapon gains bonus damage as it heats up from being fired!

Along with the Sideways Minigun, you can frequently find Sideways Rifles in the Sideways Anomalies on the map. It also deals bonus damage as it gets progressively hotter from being fired. This means that while it sacrifices accuracy due to recoil and risks overheating, it might deal just enough extra damage to gain the edge over an opponent! 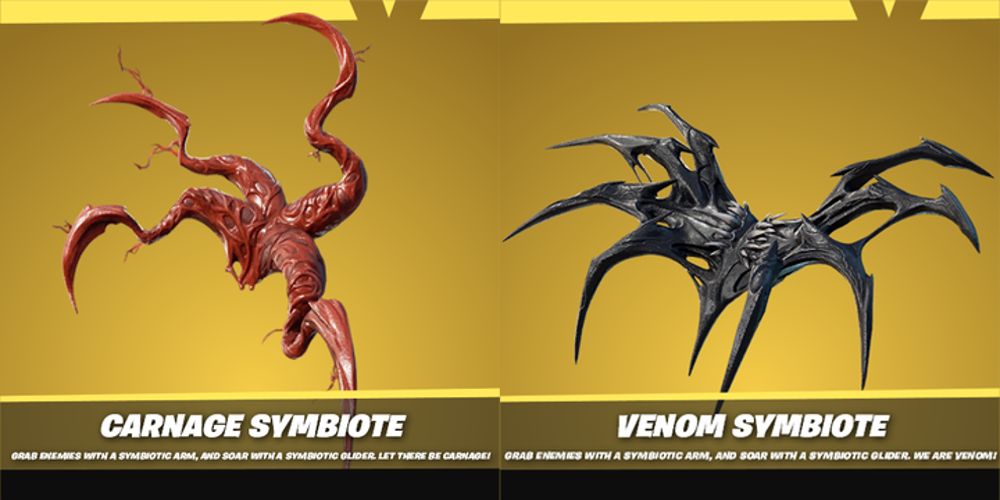 The symbiotes of Carnage and Venom act as unique weapons unlike any other weapon in the game. You can use it to grab enemies with a Symbiotic arm, or glide with it as a Symbiotic Glider. It sounds like these weapons are going to be great for closing the gap between enemies and fighting up close and personal!

It remains to be seen whether this gun will make it to the game (or if there is a way to get it already). Since Doctor Slone isn't readily available as an NPC this season, it's possible she may be added later when more of the story unfolds, and then her Burst Assault Rifle will come in with her.

Port-a-Portals have a single, simple purpose: they transport you to the alternate Sideways dimension, where the rules of physics are different and you find different weapons, such as the Sideways Minigun and Sideways Rifle mentioned above. These are throwable objects that take up an inventory space (not a trap space). Once thrown, they teleport anyone within their range of effect to The Sideways.

Shadow Floppers are squared-shaped fish that do two things: heal you and transform you into a misty, purple ghost. In this form, you're able to move significantly faster and are much harder to spot. However, you can't attack players until you change back into your original character.

There are other weapons rumored to be coming at some point during the season, but we don't have any confirmation on which ones are true and which ones are just wishful thinking. One of the item's we've been hearing a lot about is the Spicy Splash. This works the same as a Chug Splash, but instead of healing you, it gives you a speed boost!

That's everything we know so far about what is coming to the game this season!

Where is Tilted Towers In Fortnite Chapter 3 Season 1

Where to find a Klombos in Fortnite?

How to find Guzzle Juice in Fortnite