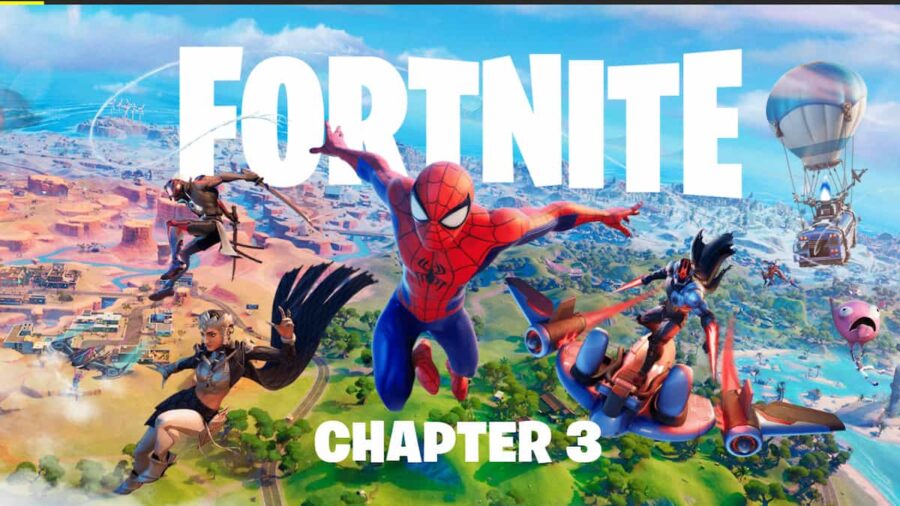 Fortnite Chapter 3 officially commenced on Dec. 5, 2021, and fans have a lot of new additions to look forward to in Season 1. A brand new set of weapons have been added to the game, and most of the old guns have been replaced in the new chapter. Here are all the new weapons players will find in Fortnite Chapter 3 Season 1:

The Ranger is a new assault rifle designed specifically for long-ranged combat. The official description highlights that this gun is incredibly precise over long range and forceful at medium to close range.

The MK-7 AR is the first weapon in Fortnite designed with the Seven's technology. It's a fast-firing medium to long-range weapon with a special ADS feature. The red-dot sight attached to the weapon makes it the best AR in the game right now.

The Siderarm Pistol is the new weapon that deals high damage at medium range and has a headshot intensifier at longer ranges. Players with impeccable aim will enjoy using this weapon in Fortnite Chapter 3 Season 1.

Designed to sting the opponent at close to medium range, the Stinger SMG is the new submachine gun in Fortnite Chapter 3. This fast-firing weapon is highly accurate at mid range and does ample damage to take down enemy builds with a single magazine spray.

The new Striker Pump Shotgun fires a massive amount of pellets with each shot, making it one of the deadliest weapons in Fortnite Chapter 3. This weapon is incredibly sharp at close range, and it can take down opponents with a few shots.

The Auto Shotgun is another new, fast-firing weapon with two shells per reload. Although it is not as strong as the Striker Pump Shotgun, it deals decent damage depending on the spray control.

The Hunter Bolt-Action Sniper is the new marksman weapon added in Fortnite Chapter 3 Season 1, and it has three shots per magazine. The weapon is incredibly precise over range, and it can potentially take down opponents with two headshots.