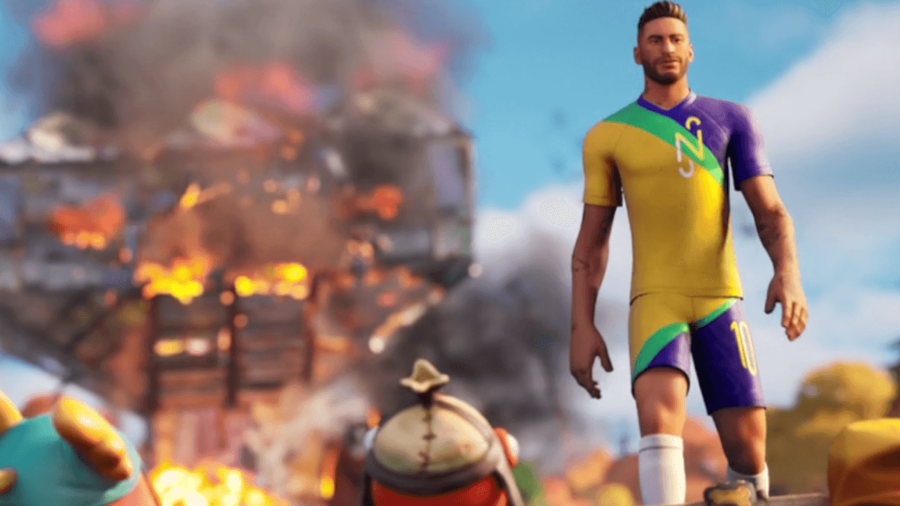 Fortnite has unleashed a whole line of quests associated with the Neymar Jr. outfit and cosmetics. Unfortunately, just having the Battle Pass this season is not enough. To unlock all the content, you must complete the quests. In this guide, we cover all the quests and rewards you'll find.

All Neymar Jr. Quests and Rewards

The quests aren't exceptionally difficult, but they must be done at locations that were not available until the update on April 27. Because of this, we have included links to some helpful guides to show you how to complete them.

The list below contains ever quest and their associated reward.

On top of the quests and rewards listed above, there will also be a Neymar Jr. cup held on April 28 with its own rewards. It's good to see the rewards lived up to the hype!

How to get Beast Boy (Gar) in Fortnite