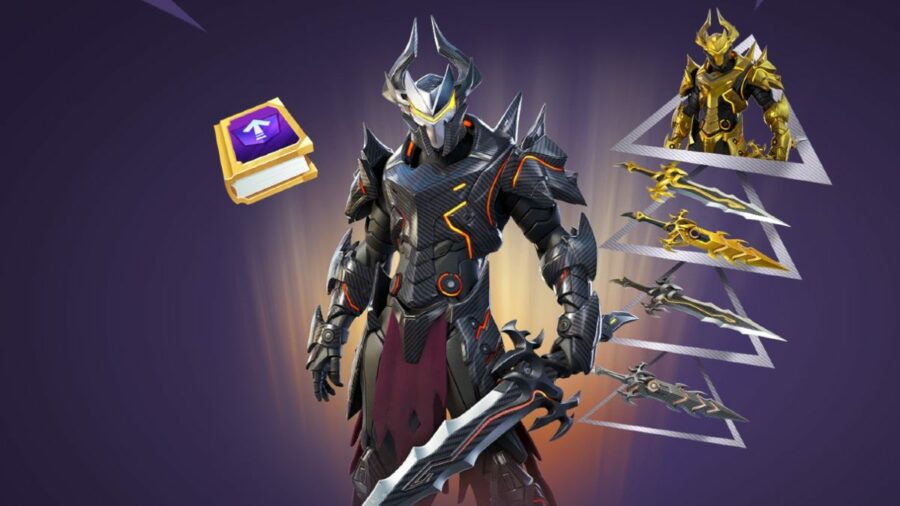 Epic Games has established a trend—with every new season of Fortnite, there a quest pack gets added to the item shop that, when purchased, allows players to go on a hunt for Level Up Tokens placed sporadically throughout the map. These tokens award players with a level up in the Battle Pass, helping push them along to reach those exclusive rewards at the end!

Where to find all Level Up Tokens in Fortnite

Seven new Level Up Tokens are placed on the map every week while the event lasts. There will be a total of 28 tokens once the event is over. We have listed each week's tokens below, starting with the most recent.

Once you have collected all 28 Level Up Tokens, you'll have gained a total of 28 levels in the Battle Pass, and you'll receive all the cosmetics in the pack, including the extra styles!

Need more help with this season of Fortnite? Be sure to check out our all-encompassing Fortnite Chapter 3 Season 2 guide for guidance on all the new game mechanics!

All Omega Knight Level Up Token locations in Fortnite – Guides for every week!