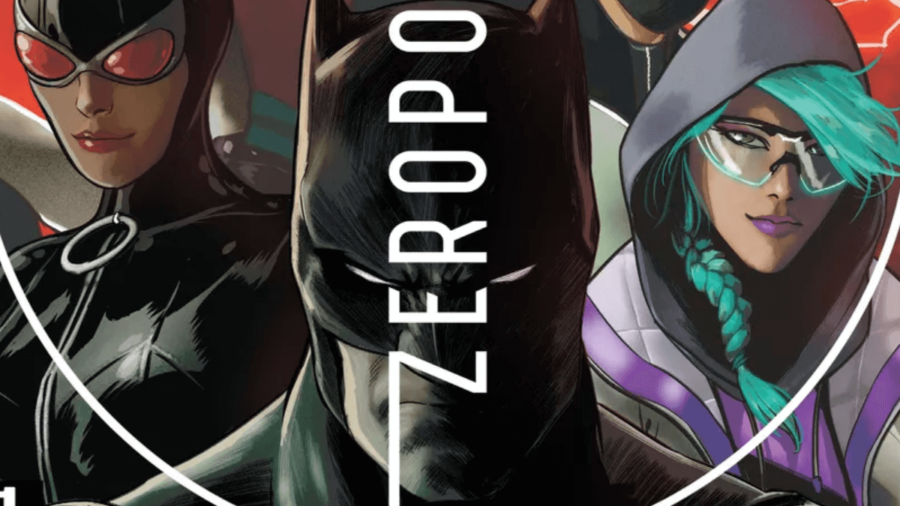 Last season, we had Marvel, but this season will end with a massive crossover event where DC's Batman becomes a significant part of the Zero Point story! If you are interested in what this means, we'll lay out the most crucial fact: there will be a Batman skin in Fortnite. Soon.

Batman Swoops into the Fortnite Island

This is major news, but unfortunately, there are some details still under wraps. What we do know is that you are going to want to get your hands on these comics that are aptly titled Batman/Fortnite: Zero Point. Here are the quick notes about this exciting new crossover.

Batman's introduction into the Fortnite Universe is going to be heavily story-driven. So story-driven, in fact, that you'll have to buy and read the comics being released (starting Apr. 20th, 2021) to understand what's going on with Batman's warp through the Zero Point. Not only will there be a story centered around explaining Batman's role in this strange world, but there will be new information about the background of the Zero Point.

This information supposedly will not be released in any other form, including in the game. There will be only six comics to collect, so we can expect this series to wrap up Season 5 in a concise but exciting way.

If you do not want to buy these in physical form, you can get all six issues for free if you have a DC Infinite Universe App subscription.

Each of the comics (priced at USD 4.99 for the standard material, or USD 5.99 for cardstock) will contain a code to be entered on Fortnite. Every code you obtain will unlock a skin or cosmetic. Currently, we only know what one of the unlockables is: the Harley Quinn Rebirth skin. Unfortunately, we don't know the other five unlocks.

Still, the most important part about these codes: When you collect all six, you will unlock an Armored Batman character, whom you can play. Suddenly, all those Joker skins you see running around will be far more tempting to eliminate. All in all, this character skin will run you for either US $25 or US $36. However, instead of just getting the Batman skin, you get the six collectible comics and other items and characters.

If you have a DC Infinite Universe App Subscription, you will get all the codes for the issues for free. We do not currently know if you will get them all at the same time, or when the comics are released.

Batman's story in the Fortnite universe will follow his trend of mystery. The premise is that Batman will be pulled through a rift that forms in Gotham and end up on the Fortnite island. When he lands, he'll have no idea who he was or how he got there and will need to put his internal detective instinct to use in solving the puzzle behind the Zero Point. Gotham won't make it without him, so hopefully, he'll regain his memory and get back in time.

Did you know there are other Batman-themed skins? Check out the current Harley Quinn skin or the Joker skin!