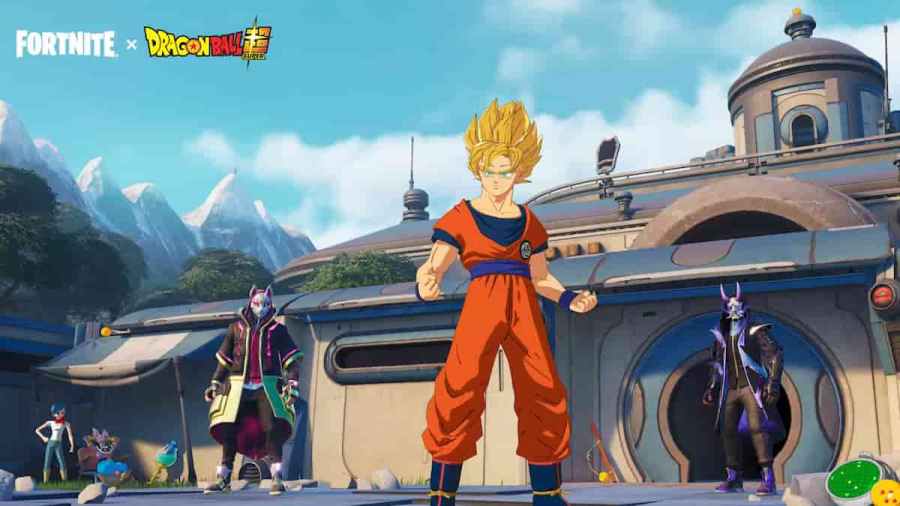 The Dragon Ball collaboration in Fortnite has been a blast for fans, as new cosmetics, challenges, items, and abilities were added to the game. Goku's iconic Kamehameha attack became a Mythic item in the game, along with the Nimbus Cloud. Similarly, players can visit the Dragon Ball Adventure Island Creative Map to check out various DBZ-themed locations. You can even duel with opponents on this Creative Map using the Kamehameha. The inclusion of these iconic Dragon Ball characters paves the path for more to come, and it's natural for fans to expect more DBZ characters in Fortnite. Here are 10 Dragon Ball characters that the community wants in Fortnite.

Dragon Ball characters that fans want to see in Fortnite

As Goku's firstborn, Gohan is one of the Dragon Ball characters fans want to see most in Fortnite. The story in Dragon Ball Super Hero heavily revolved around Gohan and shows how he finally attains a new form. Besides Gohan's Super Saiyan form and Beast mode, Fortnite fans would love to see The Great Saiyaman skin style edit for this character.

Piccolo was one of the primary characters in the latest Dragon Ball Super: Super Hero movie, and fans definitely want to see him in Fortnite. Piccolo gained a new form called Orange Piccolo, a stronger, muscular version of the Namekian. The style edits for Piccolo's skin can definitely include his traditional look, along with his newly obtained power.

Goku's younger son, Goten, is another popular Dragon Ball character that deserves to be in Fortnite. Like Trunks, Goten can also transform into a Super Saiyan. Together they perform the fusion dance technique to become Gotenks. Goten looks exactly like Goku in his childhood, and having this skin in Fortnite will surely remind Dragon Ball fans of the old days.

Trunks is Vegeta and Bulma's son and is a little older than Goten. Trunks can transform into a Super Saiyan, and together with Goten has perfected the fusion dance technique. A future version of the character was also featured in the show, and it would be amazing to see that as one of the style edits for Trunks' Fortnite skin.

Master Roshi taught Goku how to use the Kamehameha, and he is one of the funniest characters in the Dragon Ball universe. Fortnite fans want to see the Turtle Hermit as a skin in-game, with the style edits featuring all his unique fashion choices.

Related: How to get the free Dragon Ball Z Glider in Fortnite & collect all seven Dragon Balls

Cell was the primary antagonist in the Android Saga, and he is one of the Dragon Ball villains fans want to see in Fortnite. His goal was to absorb the other androids and transform into the ultimate machine of destruction. Although the superheroes managed to stop him, Cell remains to be one of the fiercest villains in the Dragon Ball universe.

Majin Buu pushed the Dragon Ball heroes to their limits with his evil versions, but soon became one of the relatable characters in the series. Majin Buu in fact helped Goku and Vegeta defeat the evil Kid Buu. Majin Buu's Fortnite skin should feature all of his evolution forms as style edits, as this character has some of the most iconic transformations in the series.

Frieza is unlike any other villain in the Dragon Ball universe, and fans love him for his peculiar attitude and evil intentions. Fortnite fans would love to see a Frieza skin that features all of his transformations as style edits. Frieza also had a range of unique powers, and adding some of them in Fortnite would definitely make fans happy.

Jiren is undoubtedly one of the strongest antagonists in the Dragon Ball universe. His performance in the Tournament of Power made Jiren one of the most popular anti-heroes in the story. A Jiren skin in Fortnite would strike fear in every opponent. None of the antagonists from the Dragon Ball series were added as cosmetics in Fortnite, and fans cannot wait to see which one would be the first.

10 Dragon Ball characters that fans want to see in Fortnite