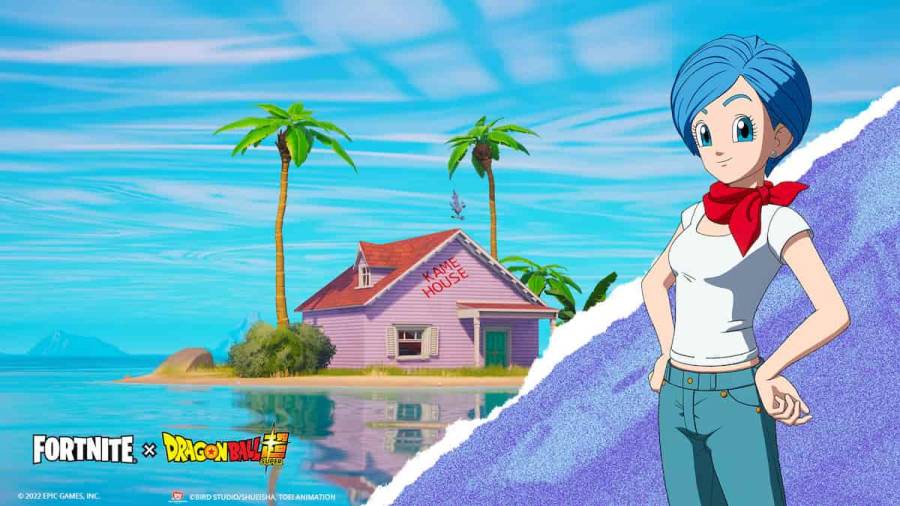 The following list features all seven challenges in the Dragon Ball Warmup Quests:

Related: How to get the free Dragon Ball Z Glider in Fortnite & collect all seven Dragon Balls

For more Fortnite goodies, check out Fortnite: Best place to bounce on a Crash Pad, Slurpshroom, & Off-Road tires in a single match on Pro Game Guides.

How to complete Dragon Ball Warmup Quests in Fortnite