These are the unofficial Fortnite 11.11 Patch Notes! Epic hasn't been compiling detailed notes like they used to, so we're putting together a list of everything that changed in the new update. We have some bug fix information, and will be posting whatever else has been added to the game. We will replace these with the official patch notes if they are posted.

The last update was just a "content" update which added the Harpoon Gun and some small changes to some of the weapons. The 11.11 patch should bring some larger additions to the game, including a bunch of cosmetic leaks that you will be able to find here.

We're compiling all of the changes that are in this patch below now. This turned out to be a pretty minor patch, and the only things Epic officially announced was the Search function that was added to the Locker.

If you're attempting to collect all of the achievements this season, it looks like some of the ones you couldn't complete have been removed for now:

Check out a full list of achievements right here.

The dealing damage by exploding gas pump challenge has been changed to: Destroy gas pumps in different matches! 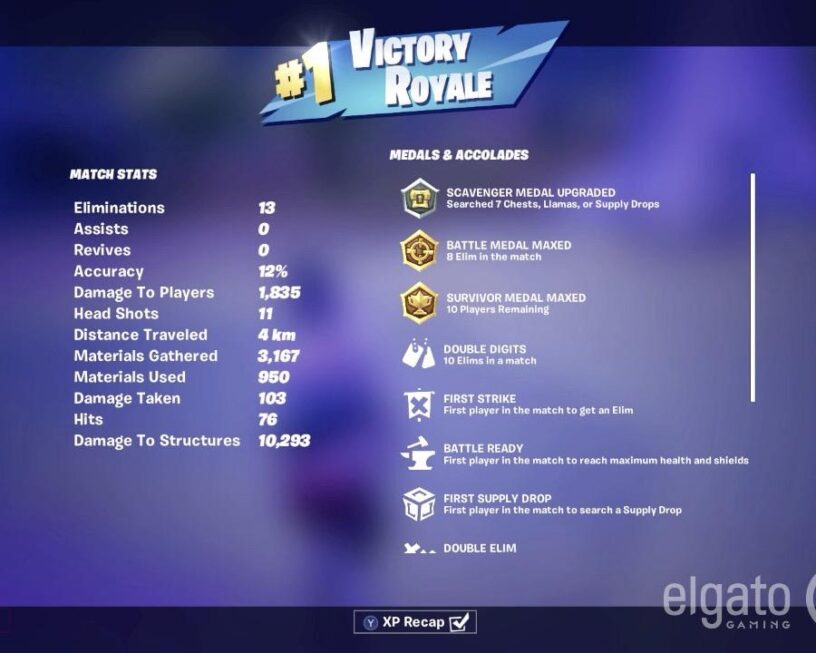 The match recap once you finish a game has been updated! You now have a better idea of what things you accomplished. Credit to Daronh.

You can now only carry 6 Grenades in a slot at a time.

It looks like Epic will be running sales for both Black Friday and Cyber Monday. It isn't clear exactly what will be on sale, but it's something to potentially save your money for.

""The Ultimate Battle Royale Experience"" "<Emphasized>Warning:</> If you do not complete this process we are required to delete your account in <Emphasized>{TimeLeft}</>" "Ask Your Parent For Help" 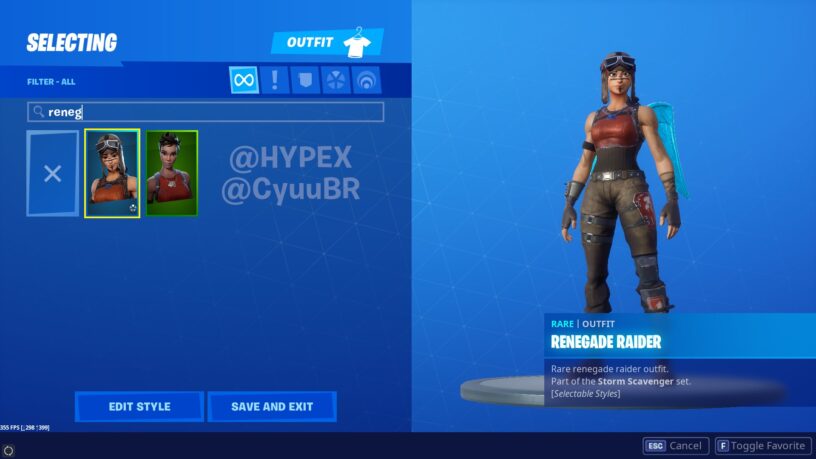 You can now search through your cosmetics by entering keywords! Credit to HypeX.

The middle of the map has been reverted from its Halloween update form. 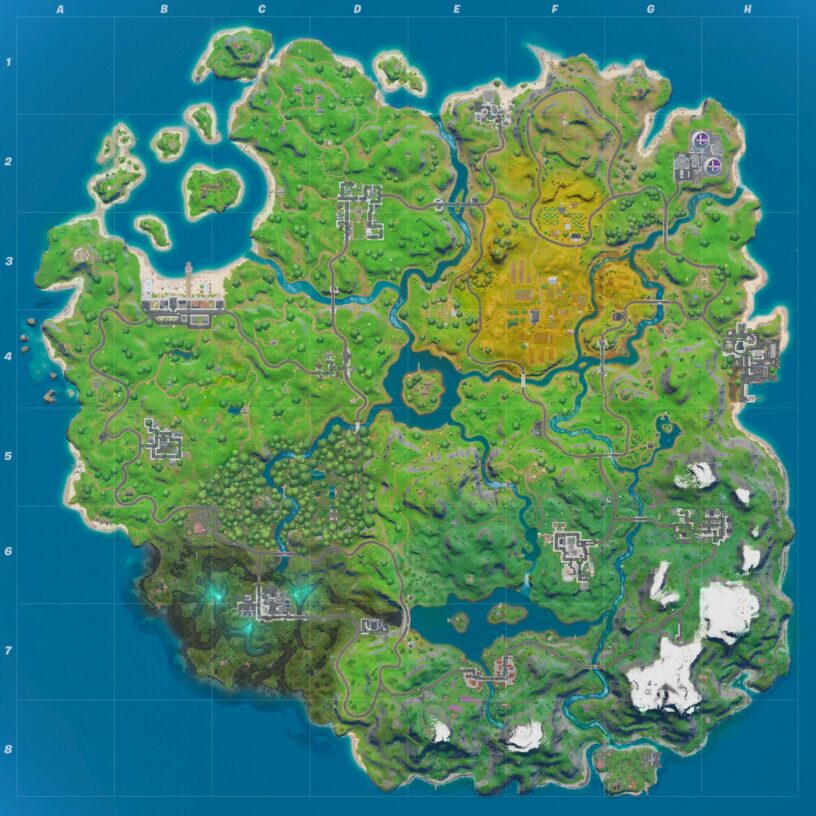 Here are the expected bug fixes for the 11.11 patch. These were taken from the Trello that display all of the stuff that Epic is working on in terms of bugs.