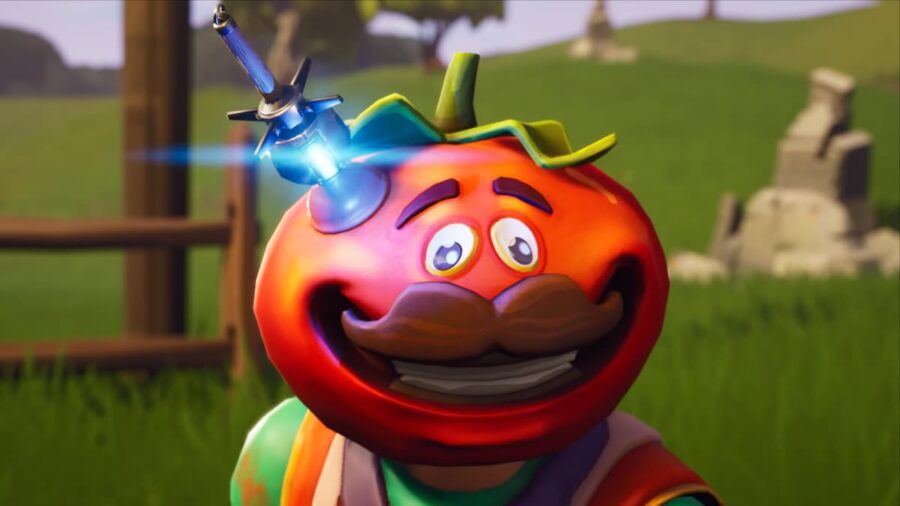 Fortnite Chapter 3 Season 1 has brought back the Clinger explosive, and players will have to use it in-game to earn XP. One of the weekly quests requires players to deal 100 damage with Clingers on opponents.

Clingers are found in chests and as ground loot in Fortnite Chapter 3 Season 1. There is no specific location for this explosive weapon, so players will have to keep searching chests to acquire one. Once you have acquired the weapon, start engaging in fights to deal damage with the Clinger. Players will most often find the Uncommon variant of this explosive, and the following list features Clinger's statistics:

Related: Where to Destroy types of Cactus Plant in Fortnite

Clingers work similar to grenades, but the only difference is that it sticks to opponents and has a detonation delay. You can target opponents camping inside builds and blast them out by using the Clinger. The explosion damages area and the Clinger easily knocks down opponents with low shields.

To use the Clinger: