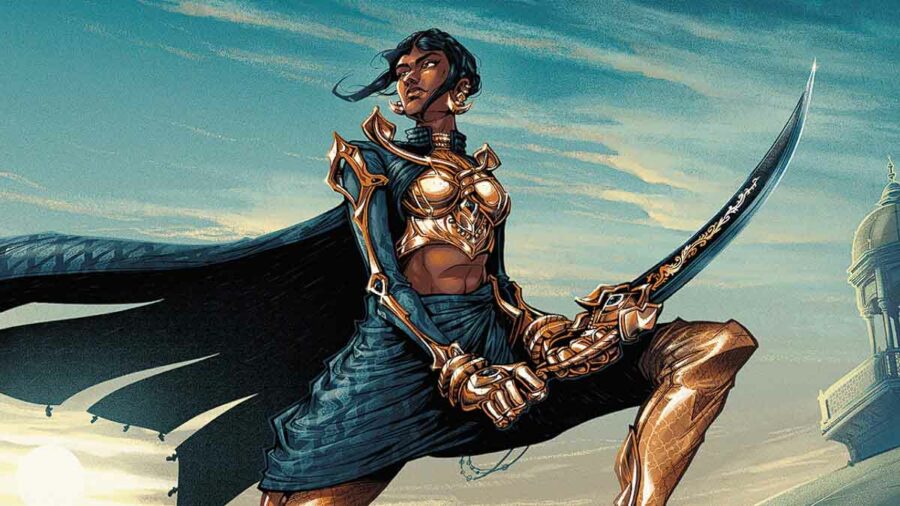 Fortnite Chapter 3 Season 1 is here with a slew of new content and mechanics for players to enjoy. As usual, there is a new Battle Pass to grind with Battle Star rewards all the way up to Level 200. Here is how to level up fast in Season 1 and snag all those great cosmetic and V-Buck rewards:

How to Level Up Fast in Season 1

To level up in Fortnite Chapter 2 Season 5, there are multiple methods available to you, though some of the best are completing quests while in bot lobbies or playing Team Rumble, as these are relatively easy to do so, without fear of elimination.

Quests are the main form of leveling in Fortnite, and Chapter 3, Season 1 divides these into Daily, Seasonal, Milestone, Character, and Event Quests. Each type of Quest will task players with a certain challenge and an XP reward. Quest categories also have goals for players to meet for additional XP bonuses, like completing 1-3 Daily Quests every day or completing X amount of Milestone Quests.

Related: How to Get Icy Feet in Fortnite

Supercharged XP doubles the XP earned by players during matches and is meant to help players who do not play the game as often keep up with players who do. If a player misses a day of playing Fortnite, they will be Supercharged the next time they log in.

Supercharged XP does not last forever, but it certainly helps ease the grind. Epic games even runs Power Levelling weekends sometimes where they Supercharge all players over the course of a few days.

New to Fortnite Chapter 3 Season 1, Victory Crowns are awarded to players who obtain a Victory Royale. Players can also steal Victory Crowns by eliminating a player who already has one. When wearing a crown, players get boosted XP for eliminations and surviving the storm.

There are times during a match when players earn achievements. This may be by dealing a certain amount of damage with a particular weapon type or being the first player to catch a fish. Each of these awards players with a fair bit of XP, which can add up over several matches.

The cool part? Each achievement is reset for each match, so they can be farmed repeatedly.

Opening different container types in Fortnite grants players a small amount of XP, though this quickly adds up if players make sure to open every one they see during a match whether they need the contents are not. Do not skip by those ammo boxes and fishing barrels!

Related: Where to find SGT Winter NPC locations in Fortnite

Another great way that adds up to a lot of XP over time is by collecting Foraged Items while playing the game. Collecting apples and other fruit gets players 25 XP for every one they gather, and a single button press/click is all that takes.

The more players a Fortnite fan eliminates, the more XP they get per elimination!

Fortnite players earn extra XP depending on how well they place in a match.

Here are the EXP rates for Solo placements:

New in Fortnite Chapter 3 Season 1 is Creative Accolades. These are similar to Quests but award XP for meeting certain specially-marked Creative game modes requirements. There is a limit to how much XP players can earn this way per day, but it is a definite boost for Creative fans.

Players are still awarded XP just for playing in Creative for the amount of time they play, though there is a limit to this to prevent AFK players from earning too much XP.

First introduced in Fortnite Chapter 2 Season 7, Imposter Mode is the Among Us of Fortnite and has become a popular tool for XP farming. So much, in fact, that Epic Games lowered the amount of XP gained from Imposter matches. Still, they remain a fun and engaging way to earn a bit of extra XP.

For more Fortnite guides, check out Where to find SGT Winter NPC locations in Fortnite on Pro Game Guides.

How to claim an abandoned tent in Fortnite