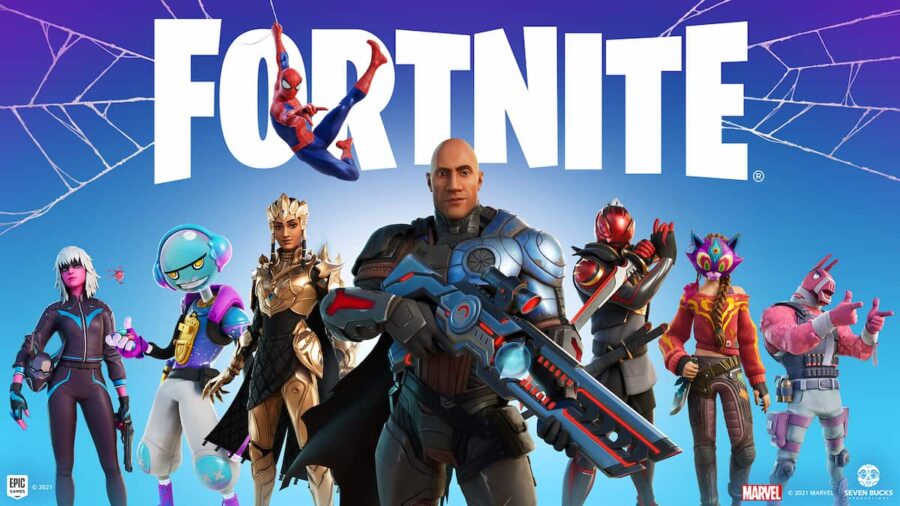 A known Fortnite leaker has posted an image that indicate character skins based on Darth Vader and Indiana Jones will be coming to Fortnite as part of Chapter 3 Season 3. Shiina, the leaker, previously leaked that Vader would be coming to the game for Season 3 back in April 2022. Shiina also leaked that file names of Family Guy, Doom, Jones, and ArmTease were found in an Unreal Engine Live Stream for Epic Games.

But like all leaks and rumors, it's best to take these latest sets of leaks with some skepticism. Though Shiina was able to provide pictures of Darth Vader and Indiana Jones in Fortnite, the pictures were discovered on 4chan, an unreliable website full of inaccurate information and fake leaks. Shiina verifies that the pictures are real. However, despite Shiina's pedigree, we shouldn't automatically jump to any conclusion until something more official is revealed.

Indiana Jones is a fictional archaeologist and the main character of the film franchise of the same name. The character first appeared in 1981's Raiders Of The Lost Ark and proceeded to appear in three more sequels, with the fifth film in active development. The character has been played solely by Hollywood legend Harrison Ford. Ford also starred in the Star Wars films as Han Solo, which is where Darth Vader stems from. Darth Vader is one of the main antagonistic forces in the original Star Wars trilogy and is arguably one of the most infamous characters in pop culture media.

For more on all things Fortnite, including When does the Fortnite x Pac-Man collaboration begin, keep reading Pro Game Guides.