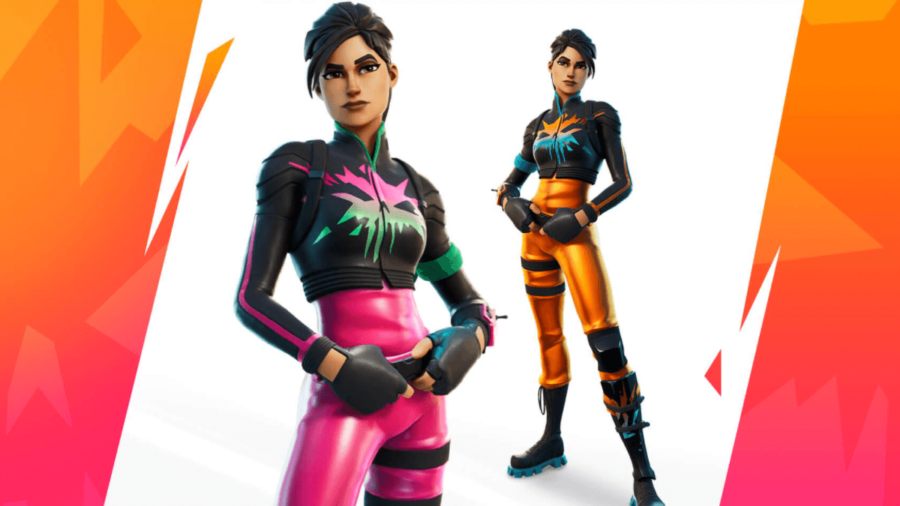 Fortnite just announced a new tournament for EU players! This is an exciting chance to win both styles of the currently unreleased Trinity Trooper Outfit, as well as the Trinity Impact and Trinity Overload Emoticons.

So far, we've been informed the emoticons are available to all players who participate in at least five matches, and the outfit will be rewarded to the top 3,333 Trios groups, which means there is going to be almost 10,000 of the Trinity Trooper outfits running around until it hits the shops. Check out below to see how you can compete and own one of these skins before anyone else!

This Tournament has a lot of limitations, and unfortunately, not everyone will be able to compete. The most critical factors to this competition are that you must be in the EU region, and you must have a team of three (Trios). That being said, be sure to grab two of your friends and be online on March 14 (Pi Day!).

Never stand still and never back down ✊

For all of our EU players out there, we're partnering with Three/WINDTRE to bring you the Fortnite Trinity Challenge. Get your Trio ready for a chance to earn the new Trinity Trooper Outfit 🎉

Not a lot of info there, but we've got the rest of the details!

There are three rewards being provided, and only one of them requires you to place. The list below provides the requirements to win each individual prize.

The competition will take place on Sunday, March 14, 2021. There will be one round starting at 2 pm GMT, and will last approximately three hours.

What We're Not Supposed to Know

Shhhh...There is a rumor going around that if you don't live in the EU, you can still participate in the tournament if you change your region on Fortnite to EU. This has worked for players before, but there's always a chance that Epic Games learned people were doing this and fixed it.

Entry into any tournament is almost always swamped with specifics, but this one keeps things fairly straightforward. The only major guidelines you need to follow fall under the categories of Age, Account Status, and Location. These are explained in the short list below.

This tournament works the same as most tournaments in which the groups with the most points accumulated across all viable matches receive the reward. The list below details the Scoring System in every round.

Think you've got what it takes to win the Trinity Trooper outfit? Be there on March 14, 2021!

Want to see some of the Best Skins in Fortnite? Check out our list of the Best Fortnite Skins!