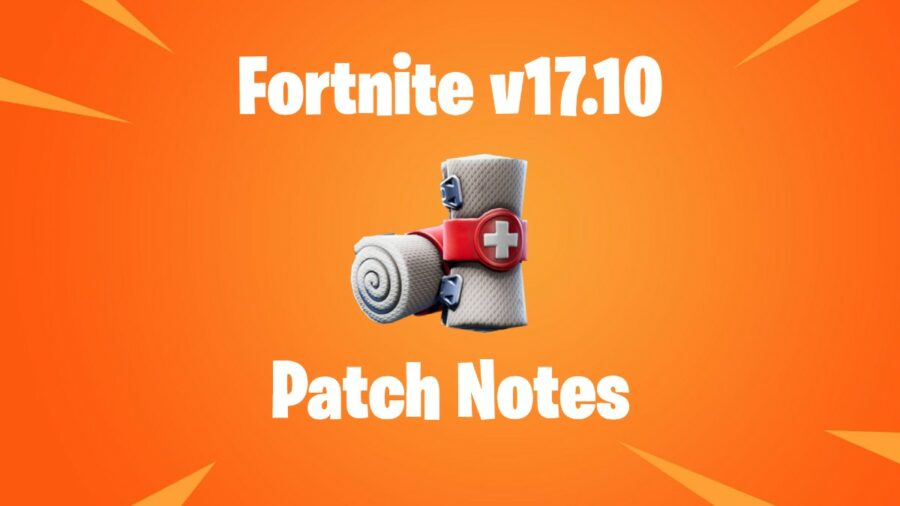 Epic Games is already dropping an update for Chapter 2 Season 7 of Fortnite intending to fix some problems players have run into and (based on past patches) add more content to the game. While they are great at keeping content they might add under wraps, we have the list of the fixes they're making. Check out the list below to see everything marked as Fixed in Next Game Update on the Fortnite Community Trello Board.

The following content is rumored or expected to be released in an upcoming patch. There is no guarantee that it will make it to this current patch, but leaks like this usually aren't known until the changes are about the drop!

That's all the fixes they have planned so far, but don't forget: they might add more content and quests when the patch drops!