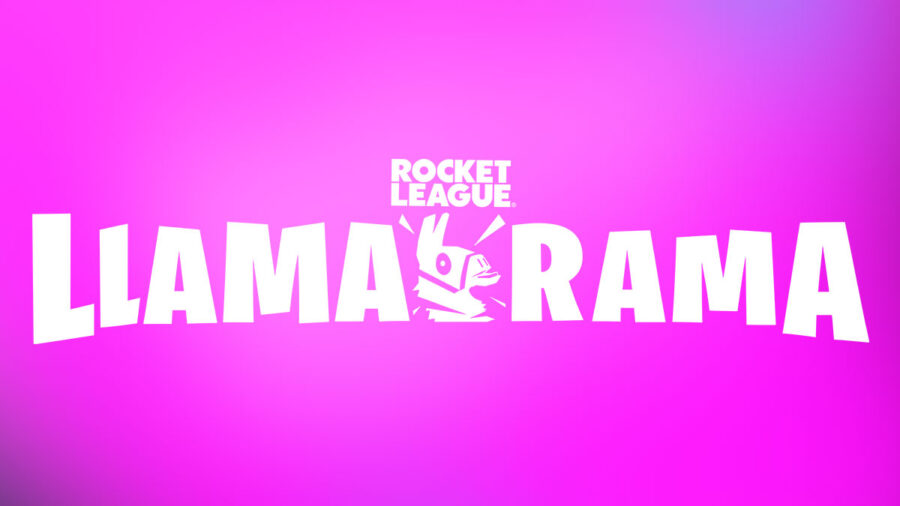 The Fortnite and Rocket League Llama-Rama has fully been revealed, and with that comes the announcement of what new cosmetics will be apart of the event. You will be able to earn cosmetics for both games by playing Rocket League after it has gone free to play. If you had never tried the game, now is a great time to give it a go. You will earn yourself some stickers and decals for your vehicles in Rocket League, and get a chance to grab a spray, contrail, music track, emoticon, and back bling for Fortnite! 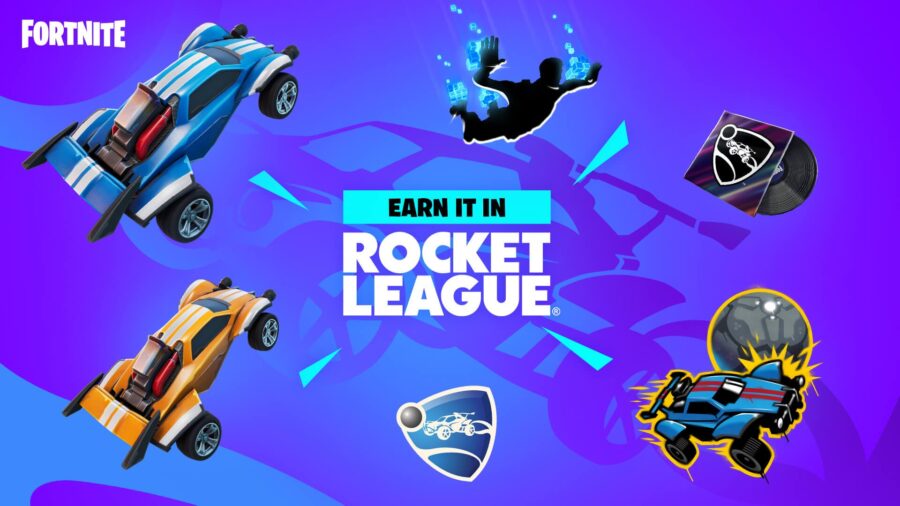 The event will start on September 26, 2020 right after the DJ Slushii Spotlight Series concert that starts at 5pm ET. Once that is over, you will be able to jump into Rocket league and complete challenges to obtain the rewards. Here's a look at what you'll need to do to get the free stuff:

You will have until October 12, 2020 to complete the challenges and grab these rewards from the game. Rocket League has been an enduring game that has you chasing around a giant ball in a vehicle and attempting to knock it into a goal. This is a team based game, so grab some friends and be sure to join up to have some fun!

Claiming the rewards in Fortnite will not require you to do anything other than login to find them in your locker. If you're looking for your Rocket League bounties, you will want to head to the Rocket League Event Challenge Page to redeem the rewards!