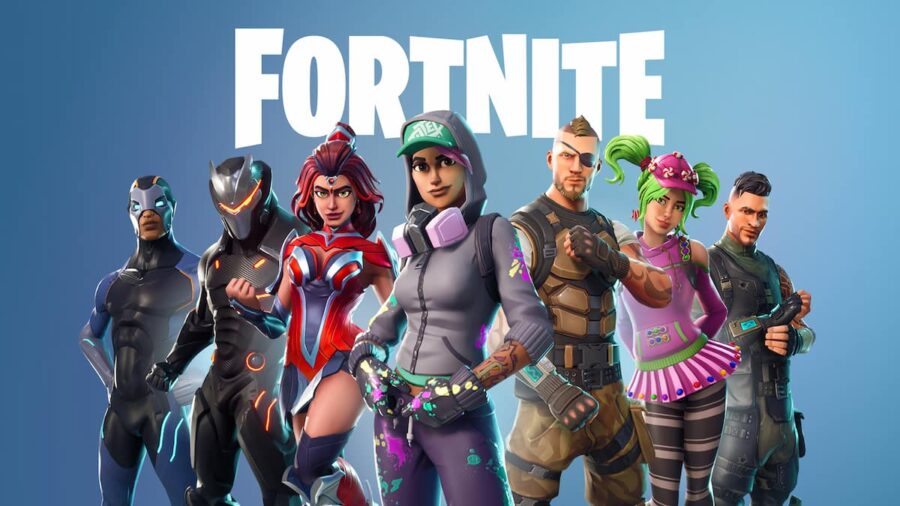 Fortnite is a highly successful and immensely popular Battle Royale game developed by Epic Games. In the very first year of its release, the free-to-play game pulled in over 125 million players and generated more than $1 billion via microtransactions, following which it became the biggest multiplayer game out there.

How long has Fortnite been around for?

Fortnite was initially released on July 21, 2017 initially as a zombie-survival game. However, the developers later shifted the game's course to align with the Battle Royale genre, which was steadily getting popular at the time. Subsequently, Fortnite's Battle Royale transition happened and the game that we all recognize and love was launched on Sept. 26, 2017 for PC, PS4, and Xbox One platforms.

When did Fortnite's development begin?

After the successful launch of Gears of War 3, the developers at Epic Games wanted to create a fresh gaming experience. In 2011, they decided to make a building-survival game, taking inspiration from the likes of Minecraft, Terraria, and Call of Duty: World at War Zombies. This project was termed Fortnite and after undergoing several changes, it was later released in 2017 as a unique Battle Royale game.

Stay tuned to Pro Game Guides for more Fortnite content. In the meantime, head over to our article on How to get Xander for free in Fortnite Chapter 3 Season 3.

How long has Fortnite been out? Answered