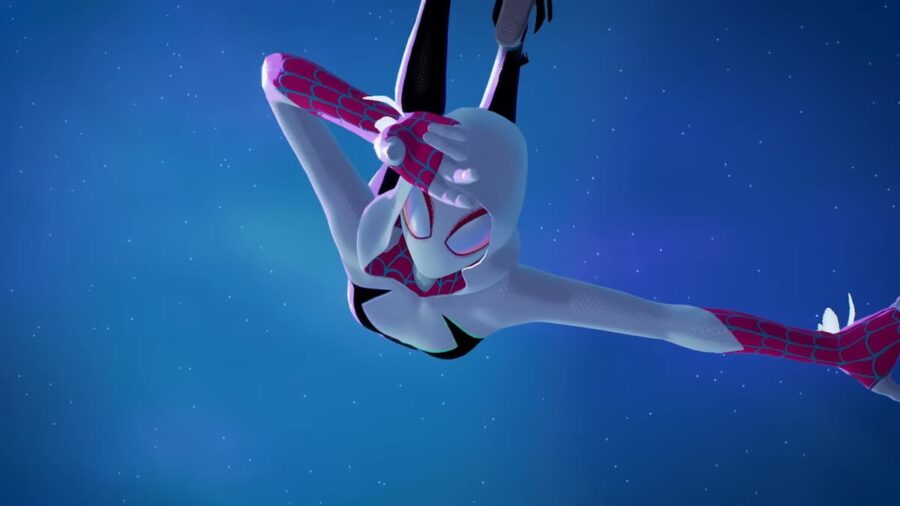 In Fortnite Chapter 3 Season 4, players will get to unlock skins for various new characters from the Battle Pass, and one of them includes the Spider-Gwen outfit. The Paradise season brought a new boss to the island, and Chrome is taking over the entire map, one POI at a time. The Seven have disappeared from the map, and the Paradigm brought a few friends to combat the Chrome invasion. Here's how to get the Spider-Gwen skin quickly in Fortnite Chapter 3 Season 4.

How to unlock the Spider-Gwen skin in Fortnite

Related: Where to find Chrome Splash in Fortnite

The Spider-Gwen outfit is inspired by Gwen Stacy's costume from Spider-Man: Into The Spiderverse. The Battle Pass Page 10 has several cosmetics related to Spider-Gwen, and you can collect them all with Battle Stars which can be earned by completing quests and challenges every week. You can purchase the Fortnite Chapter 3 Season 4 Battle Pass for 950 V-Bucks. Similarly, players can spend 2,800 V-Bucks to get the Battle Pass with 25 levels unlocked.

How to get Gwen Stacy Fortnite Skin