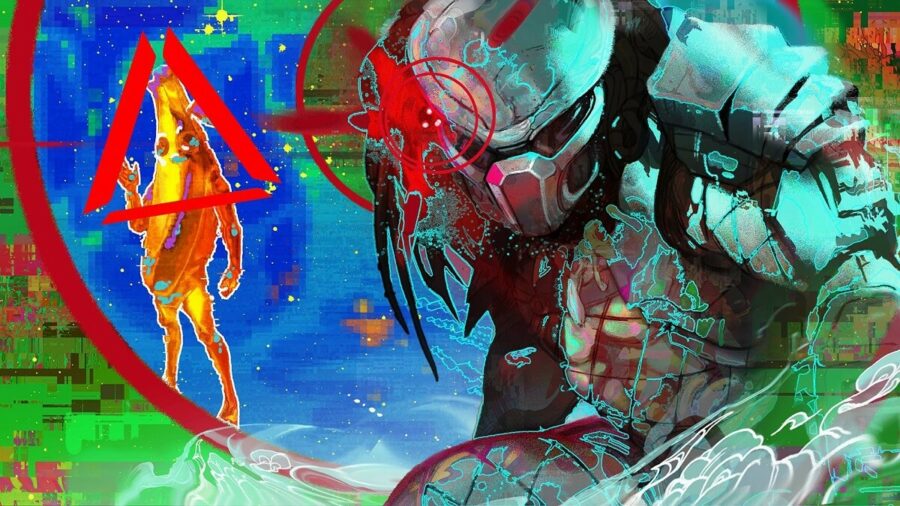 Update 15.21 has landed; though it was a tiny update, it gave us the Predator boss to fight. By defeating him, you can complete the challenge and unlock the outfit; however, he might drop something else. That something else will turn you invisible!

How to get the Predator's Cloaking Device in Fortnite

To get the Predator's Cloak Device in Fortnite is pretty straightforward, but also not. You must defeat Predator, who is now a boss, in the Zero Point map. Upon his defeat, he will drop a few items, but the important one is his is Cloaking Device.

All you need to do is find the Predators location, but remember he can turn invisible, which will be harder than it sounds. Then you must defeat him and loot the device of his corpse.

The Cloaking Device is a Mythic item, so it's pretty glorious to have in a combat scenario! Not only is the Predator going to be a tough opponent to kill, but you'll have to be wary of other players wanting this amazing item.

"Become nearly invisible for a short time. Effect is removed by swapping weapons or when swimming." pic.twitter.com/oLygUoSsob

How to use the Predator's Cloaking Device in Fortnite

To use Predator's Cloak Device in Fortnite is easy as pie; pick up the Mythic drop when the Predator lies defeated at your feet. And just activate it once you have it, and you'll turn invisible!

Leakers have already found the device and have shown it off to the world, thank you, Hypex, and thank you, Ximton, for data mining this information. Below is a tweet where you can see the Predator's Cloak Device in action!

Predator's Cloak Device ingame! (Follow @ximton too cause it wouldn't be leaked without his help) pic.twitter.com/uiTwIh9tbc

Of course, we've been shown how it works, but what about the information for the device itself. How long does it last? What's the Cooldown? Don't worry, that information was also found out by Legendary Hypex.

To see all the leaks that came from v15.21, head on over to our Leaked Skins page and see what will be coming in the future.

How to get the Predator’s Cloaking Device in Fortnite