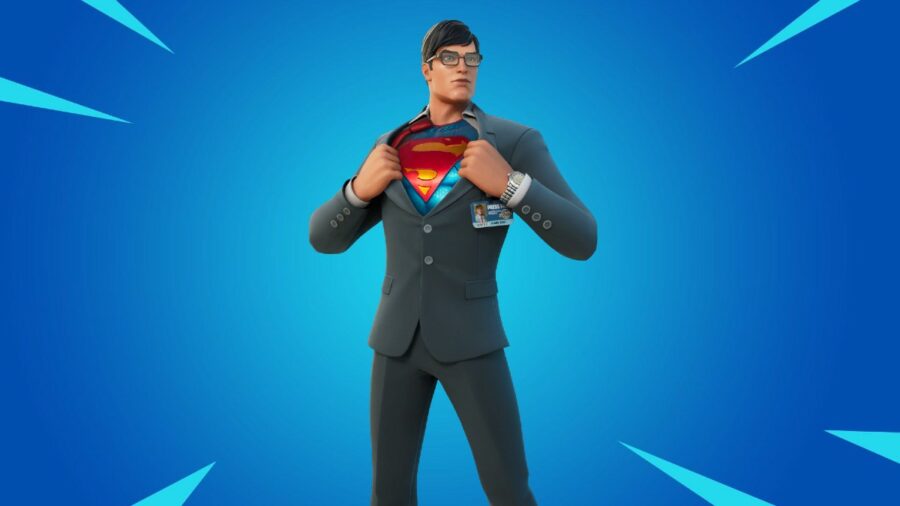 Superman has made it to the Fortnite menu, as an expectation of what's to come in Chapter 2 Season 7. He hasn't been released yet, but according to the Fortnite menu, he should show up on our around August 12, 2021. This will likely be near the end of the Season, which means he may be a major part of the Fortnite storyline to switch over to Season 8.

Before reading, please note: this is leaked information, and cannot be confirmed until it is made available in the game.

The most important thing to note about this guide on How to Get the Superman Skin is that you can't actually do it, yet. However, we're using our previous experience with Fortnite, and some information from the game files to explain how we believe the Superman skin and his set cosmetics will be accessed.

The best time to prepare for this set's release is right now. According to the game files, these are the quests we will need to complete to get each item in the set:

That's all there is to know about getting the Superman skin so far! If any changes are made to the game or to the files, we'll be sure to update as soon as possible.

How to complete a Sideways Encounter in Fortnite