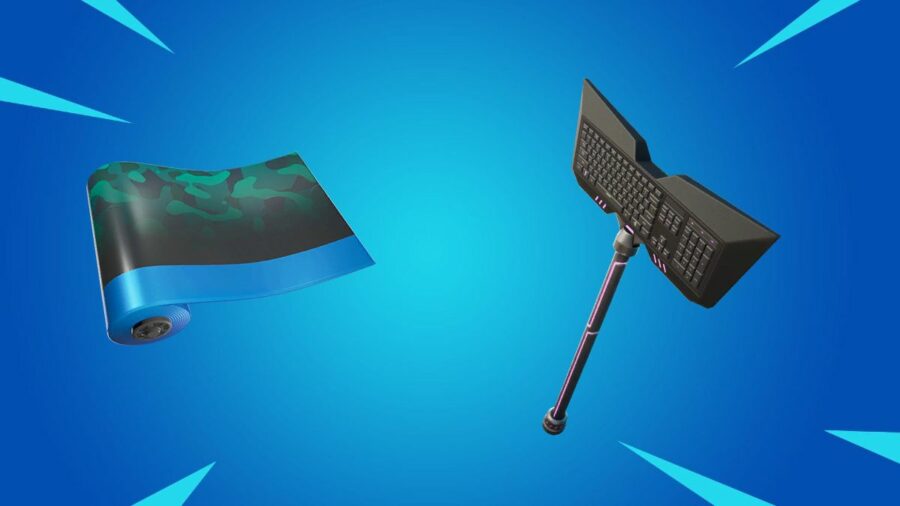 Fortnite has just released several items to its players as rewards for challenges from Creative game modes. Two of the most well-known recent releases are the Wavebreaker Wrap and the Qwerty Axe. However, since the v17.50 Fortnite update change a lot of things around, players might be confused about how to get these cosmetics. Luckily, there is a simple explanation.

Once you have completed the minimum amount of quests out of the list above, you'll receive the cosmetics! Some of the quests above are easier than others, so be sure to check out multiple game modes to get some of the easy ones out of the way!