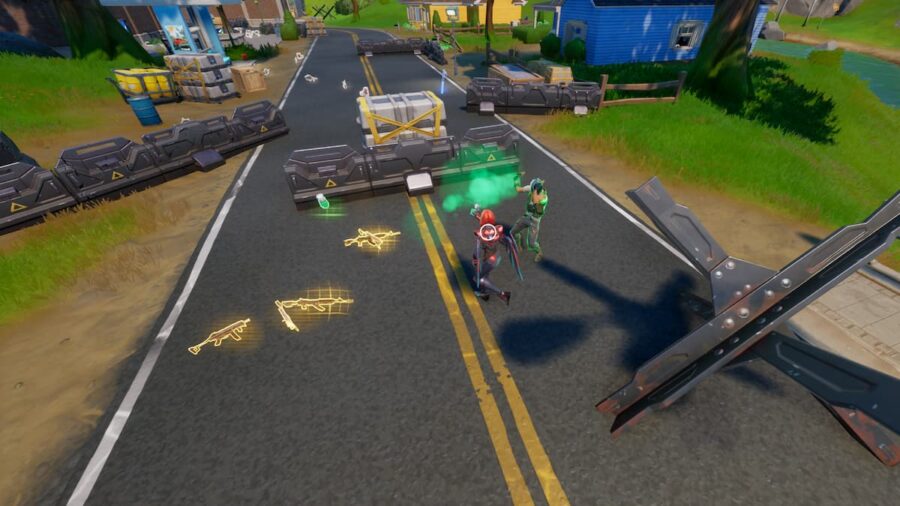 Fortnite Chapter 3 Season 2 was recently updated and the Week 5 Seasonal Quests added more challenges. One of the challenges requires players to heal Seven Forces with Med Mist at a battle location. The fight between the Imagined Order and the Seven rages on as players are tasked with completing various Resistance and Seasonal Quests.

The current battle location is at Coney Crossroads, and players will simply have to pick up a Med Mist and spray it on Seven Forces. You will find Med Mist as ground loot or in chests. To heal the Seven Forces, simply walk close to them and use the spray Med Mist on teammates option to complete this challenge.

Related: Where to establish the Device Uplink near Daily Rubble in Fortnite

The battle at Coney Crossroads against the Imagined Order forces will happen in three stages, and you will have to fight and survive during each of them. We recommend landing at this POI in a squad game to quickly eliminate all IO Forces by helping the Seven.

Wondering where are all the NPCs in Season 2? Check out All NPC locations for Fortnite Chapter 3 Season 2 Pro Game Guides.