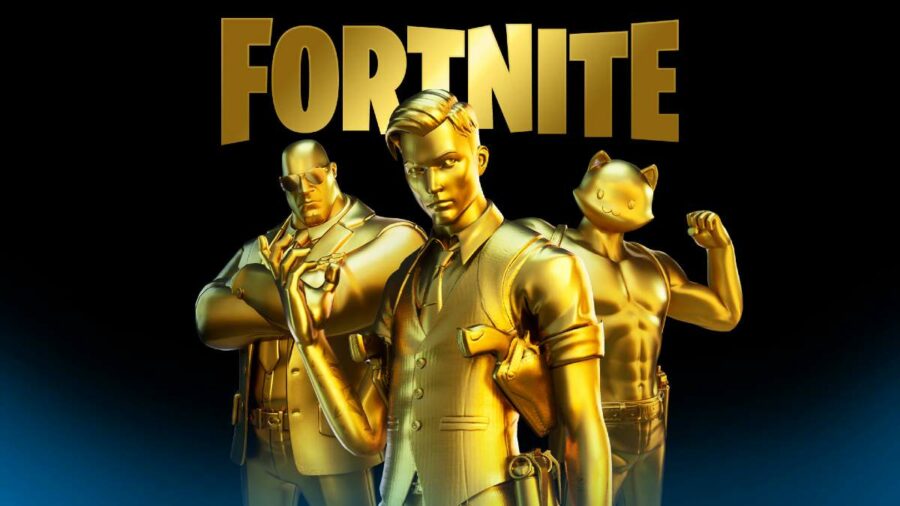 At this point, Fortnite remains a staple in many gaming households. What started off as a simple Battle Royale game with limited features and outfit options has, in four years, grown to be one of the most popular games in the world. Naturally, as its popularity increased, so did its player count.

There is no sign that Fortnite is a dying game. There have been a few hiccups in the way they collaborate with some companies (specifically, Apple), but ultimately, they still have collaborations with some of the biggest franchises.

Epic Games provided insight about the current number of registered users in May 2020, when it tweeted that there are 350 Million registered users. While player count isn't everything in determining whether a game is dying, it is a very helpful indicator as to the overall success and general ranking among gaming communities.

If this were the only condition to determine if Fortnite is dying, the question itself would be near-laughable. We can only imagine that it has gone up substantially from there.

Related: How to enable 2FA in Fortnite

Still, the number of registered users only determines how many people have played Fortnite at one point and haven't deleted their account. The number of active users (how many players are playing at any point) is more important, and Fortnite is holding strong in this category, as well.

By monitoring the Player Counter webtool, we have determined that almost any moment, there are approximately two to four million players online. This number gets a significant boost during major events (such as the Chapter 2 Season 4 Marvel crossover) and when popular new outfits are released. Additionally, Fortnite seems to average between six to eight million unique user sessions every day.

As long as players still show an interest in the characters brought to the game, Fortnite will not lose popularity soon.