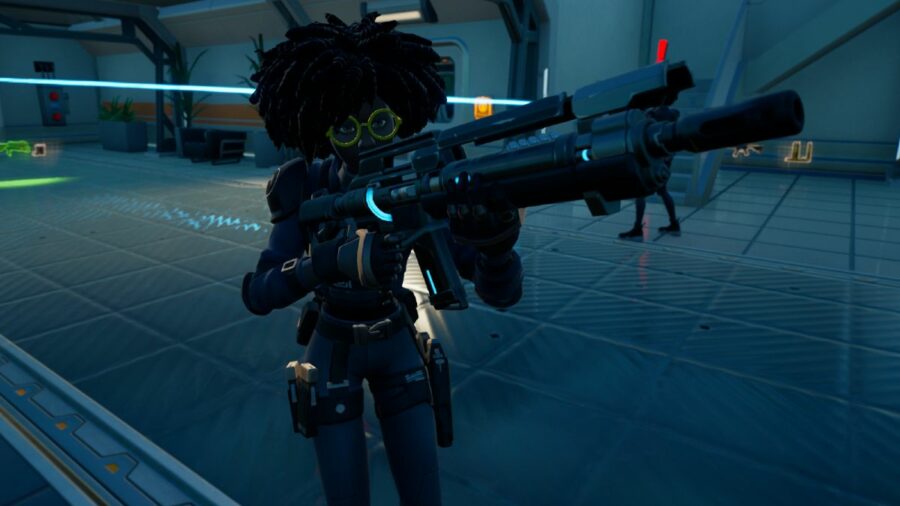 First, we want to include the list of weapons that have returned to Battle Royale after being vaulted.

Perhaps one of the most exciting parts of the new season is the new weapons brought into the game. On release day, this Season brought in four new weapons and one mythic variant. Here is a description of what they are.

The IO Tech Pulse Rifle is a weapon that is like an Infantry Rifle (which has been Vaulted this season). The biggest differences are that it has a higher rate of fire and deals lower damage. This is a medium-range to long-range weapon with high accuracy and low recoil recovery. It's the perfect weapon for those of us that like to use Assault Rifles and fire in short bursts instead of spray opponents with a hail of bullets. Doctor Slone's Mythic-rarity Pulse Rifle deals much higher damage compared to the standard variants.

This is another IO Tech Weapon. It uses its own ammunition that replenishes every 15 seconds after it's fired. When fired, it shoots a ball that reveals objects, players, and animals within its range-of-effect. The range-of-effect can be seen as a blue electrical field around the ball by all players. This means that players within range will know they're exposed to other players.

The Rail Gun is the last IO Tech Weapon added at the beginning of the season. This Rail Gun is like Rail Guns in other games in that it can fire through walls, deals massive damage when fully charged, and has high accuracy and above average spread. This is meant to be used as a long-range weapon and uses Heavy Ammo.

The Kymera Ray Gun is the only weapon to be added (so far) that isn't an IO Tech Weapon. These guns are carried by the Aliens that are operating the UFOs floating above different towns on the map. The Kymera Ray Gun fires a consistent ray that deals damage to any player in its path. It does not use ammo, but uses a battery that depletes as the gun is fired. When not being fired, the battery recharges after a few seconds.

Those are all the new weapons added to the game so far!