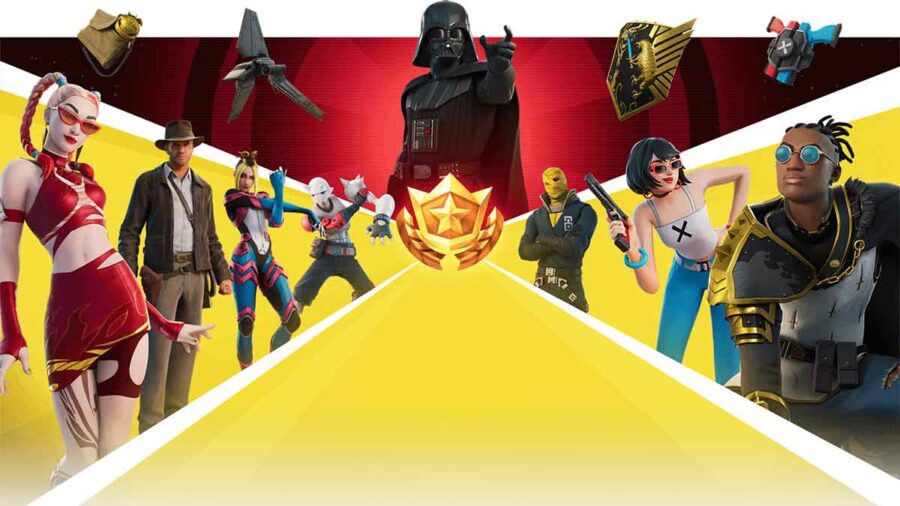 Every season in Fortnite has many items to unlock, but recently, the way to unlock those has been Battle Stars. You'll need a lot of Battle Stars if you want to unlock everything the Battle Pass has, like rare skins. You get Battle Stars as you level up, and some methods give you more XP than others. You should get 495 Battle Stars for leveling from one to 100.

It takes about 80,000 XP to level up in Fortnite, and below are the best ways to reach the next level.

Are Quests worth doing in Fortnite?

The best free way to earn XP and, in turn, Battle Stars is to do the quests. You can earn over 1,000 XP for doing quests, and some of them are as easy as going to a location and interacting with an object.

Some quests take time, but even if you were to do only one quest a match, you'll still earn more than you would by focusing on winning each match. The reasoning is that you normally don't earn very much by killing players through a match, just by surviving to the end.

Related: Is Fortnite getting a First Person Shooter Mode?

How much XP do I get per kill in Fortnite?

Don't focus on getting Victory Royales or killing enemies because the XP you earn won't catch up. You earn 50 XP for your first kill of any match and then 20 XP for every kill after that. Even if you win, you'll only receive 300 XP, which is far lower than you would make on quests.

If leveling up is your goal, then the last thing you should do is focus on playing the game because you can get so much from the quests alone.

How many V-Bucks does it cost to level up the battle pass in Fortnite?

Finally, the best way to get as many Battle Stars as you need is to pay to level up. Many people have issues with this, but if you can afford it, why not? Every level costs about 150 V-Bucks, and if you wait until you do all of the quests, you can get pretty far before you need to spend the remainder on V-Bucks.

Theoretically, it costs 14,850 V-Bucks to level all the way up to 100 from one. While we don't recommend spending V-Bucks on the entire Battle Pass, spending real-world money may be the only way to acquire that particular reward, especially if the season nears its end. The best part is that you still get Battle Stars for every Battle Pass level you purchase.

The fastest way to get Battle Stars in Fortnite