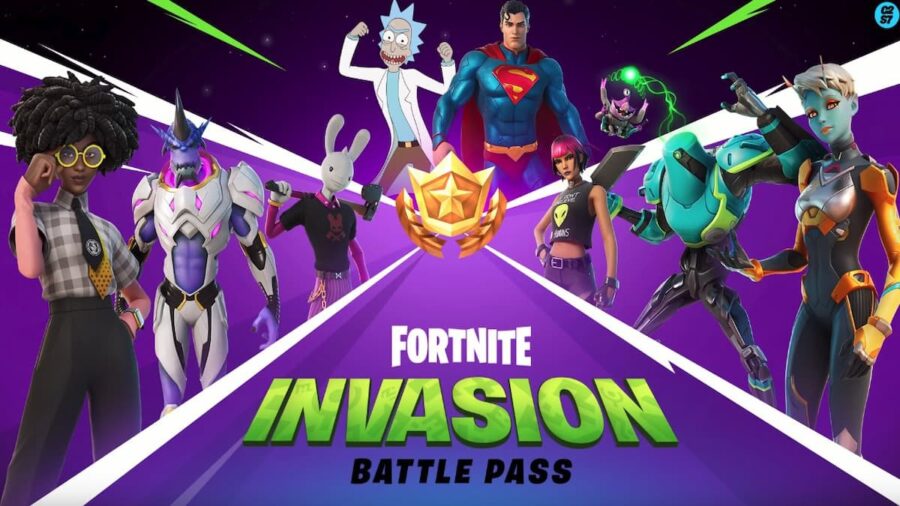 The official Battle Pass trailer for Fortnite Chapter 2 Season 7: Invasion has dropped on the Fortnite YouTube Channel, it it has confirmed many of the rumors we've had about the season. Superman, the Man of Steel, is officially going to be a Battle Pass character, as well as Rick from Rick and Morty. Here is a first look at the trailer that was released on YouTube June 8.

We were already aware that the Rick and Morty franchise would be involved in Fortnite in some way since one of the teaser trailers revealed Butter Robot to be included in the Fortnite Universe. Until now, there was no official confirmation that Superman would be included. A crossover was merely rumored because one of the teaser trailers featured glasses that render the aliens unrecognizable, which is a reference to Superman's alter-ego Clark Kent.

With these characters included in the Battle Pass, we can fully expect to see alternative styles unlocked at different levels. With any luck, this season might also bring back the telephone booth costume change mechanic that we saw in Fortnite Chapter 2 Season 2. Anyone knowledgeable about the Superman franchise will remember: that was his primary method of switching between Clark Kent and Superman.

Be sure to check our Fortnite Homepage for more info on the new Season!