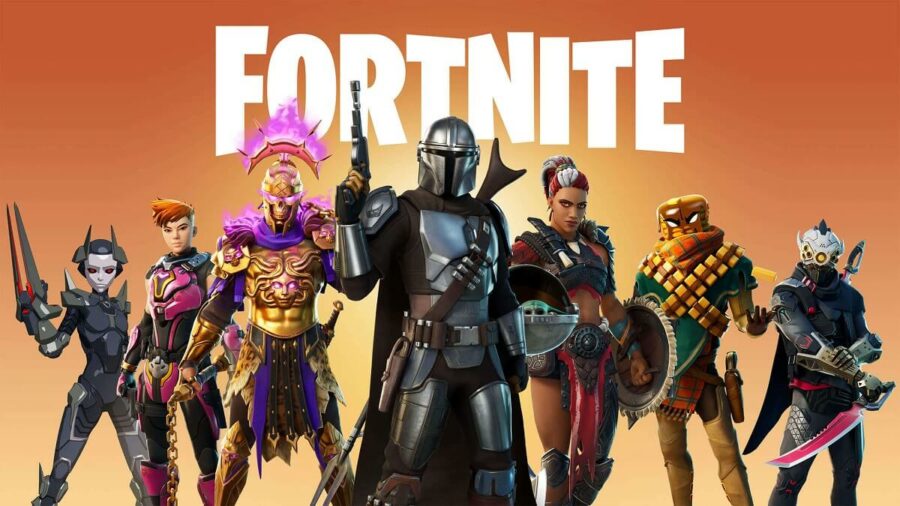 Over the past month, we've had many challenges to be had. We've had Operation Snowdown, Spy Within, and the Black Panther challenges, all to get exclusive cosmetics. Now, however, one of the stealthiest creatures of them all has come... That's right; Predator will be invading the Zero Point map.

In the latest update 15.20, dataminers have already found a spray and hints of a questline involving The Predator. This could mean that the Predator will become a boss or an NPC in an event with quests and challenges for you to complete at some point in the future.

In the 15.20 patch notes Epic sends out to content creators, they mentioned this:

The forest is moving... something's out there! The Secret Battle Pass Outfit stalks closer, leaving behind clues in the Stealthy Stronghold about who they are and what they might be planning.

We all might be wrong, but it's pretty obvious that the Secret Battle Pass Outfit is referring to The Predator, and we are most looking forward to it!

To see all the leaks that came from v15.20, head on over to our Leaked Skins page and see what will be coming in the future.