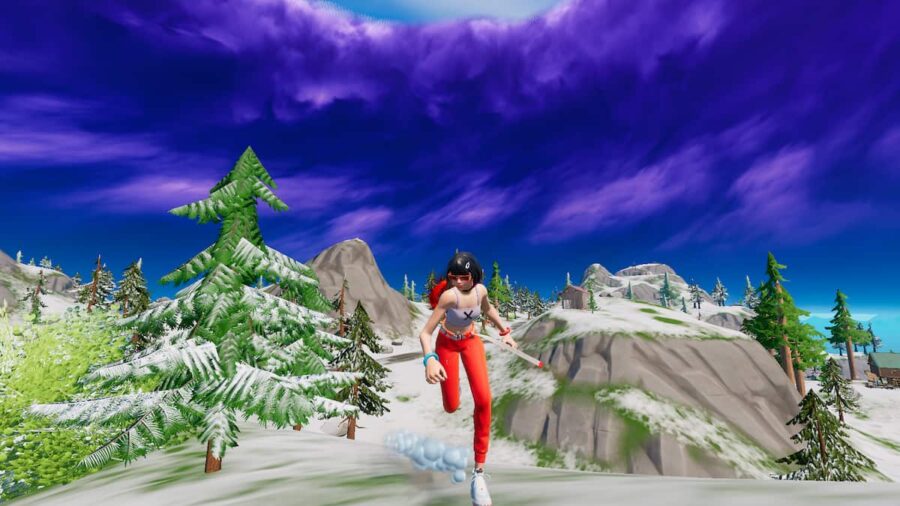 In Fortnite Chapter 3 Season 3, players will get to experience a new form of an ailment called Storm Sickness. This is essentially a condition where players lose health gradually after staying in the Storm for too long. Fans eager to perform survival challenges by healing outside the Storm will have a hard time adjusting to this new mechanic.

Storm Sickness accelerates the Storm's health decay, but it can be avoided by simply exiting the Storm. Players will receive a warning every time they're close to catching Storm Sickness, which should serve as a reminder to get inside the safe zone. While staying outside the Storm Circle and entering the zone late is one of the popular techniques in Fortnite, Storm Sickness will change this dynamic radically.

How to cure and counter Storm Sickness in Fortnite

The simplest cure to Storm Sickness in Fortnite Chapter 3 Season 3 is to exit the Storm. However, the ailment will affect players immediately if they enter the Storm again. Players who tend to stay out in the Storm and rotate late in zone will have to get used to this mechanic quickly. Similarly, players looking to complete Quests by avoiding opponents and staying outside in the Storm will have to adjust their strategy accordingly this season.

Related: How to ride Wolves and Boars in Fortnite Chapter 3 Season 3

While Storm Sickness is a new ailment added this season, there are several methods available to avoid it entirely. Players will get to use several vehicles from the previous season, including the Battle Bus. At the same time, you will be able to ride Wolves and Boars, and Ballers have made a triumphant return to the game. There are enough rotational tools present this season to avoid Storm Sickness entirely.