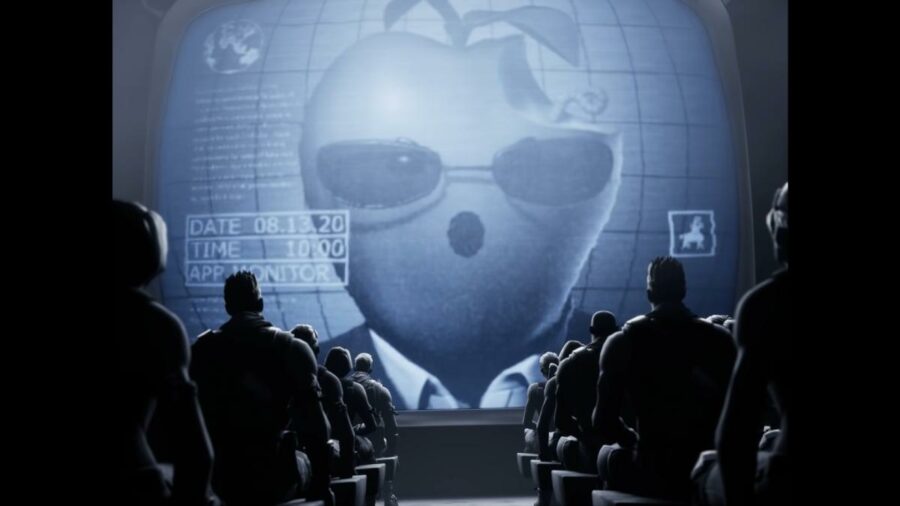 Most Fortnite players know that Epic Games, Fortnite's development company, is in a legal dispute with Apple that prevents it from being allowed back on the iOS store. As the dispute unfurled, we have seen both progression and regression for resolution, leaving us wondering exactly when the legal drama will settle.

In September 2021, A judge made a verdict about the case that ended up in Apple's favor to an extent, and Epic agreed to follow the terms to allow them back onto Apple's iOS app store. However, it seems they have still not reached a resolution.

According to many sources, Apple has decided against allowing Epic Games to put its apps on the market until all legal appeals have been resolved, including Epic Games' appeal against the verdict in September. Unfortunately for Fortnite fans that use iOS devices, this could take up to five years.

While these dates can fluctuate based on what happens in court, it is safe to say that Fortnite will not be coming to Apple devices anytime soon. Until that time comes, Fortnite players who wish to play on a mobile device will have to play on console devices or switch to an Android phone.

UPDATE (05/5/2022): Microsoft has made a deal with Epic Games to bring Fortnite on the Xbox's Cloud Gaming. Through Xbox's Cloud Gaming, Fortnite will be playable on Android phones and tablets, Windows PC, and iOS systems. Players will not need to be part of a subscription service, and the game will remain free.

Be sure to check out our Fortnite Homepage for the latest news, guides, and content for all things Fortnite!

When will Fortnite come back to Apple iOS? [Update]