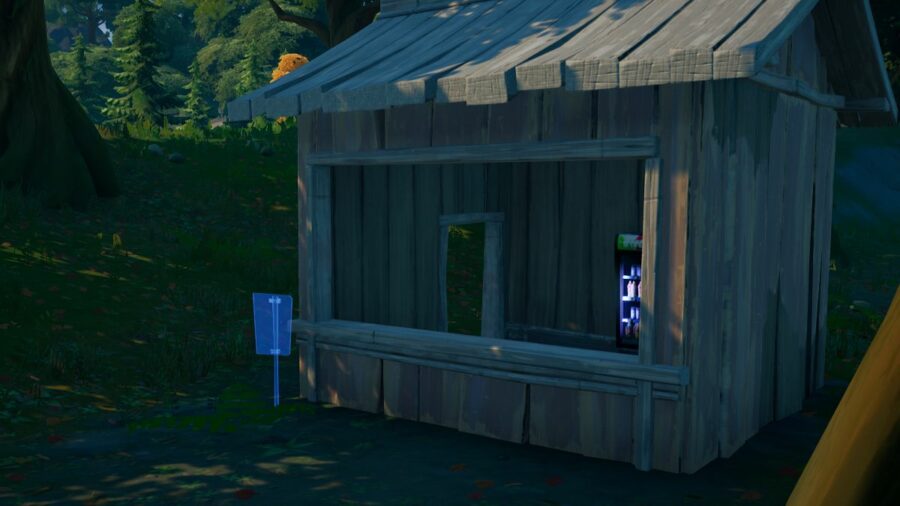 We are now on our fourth week of Legendary Quests for Fortnite Chapter 2 Season 7. The third task given to us this week is to place missing person signs in Weeping Woods and Misty Meadows. In the guide below, we show you the locations where you can complete this task.

Once you have placed four of the signs shown above, you have completed the quest! You're ready to move on to the next set Legendary Quest.

If you'd like to use a video guide to complete the quest above, use the video below!

Did you know we have a cheat sheet for every week of Legendary Quests this season? You can check out the one for this week on our Fortnite Chapter 2 Season 7 Week 4 Legendary Quests Cheat Sheet!

Where to Collect Scrolls at Different IO Bases in Fortnite: All IO Base Locations