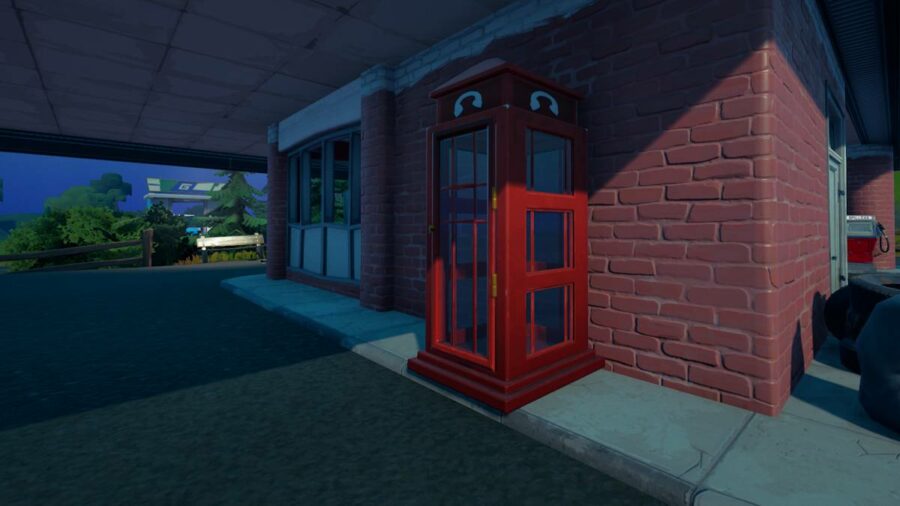 After a lot of waiting, the Superman and Clark Kent outfits have finally been released in Fortnite. However, we don't get to unlock all his cosmetics right away. Some of them require the players to do specific tasks to unlock them. In the guide below, we explain how to unlock the Alter Ego emote by using a phone booth as Clark Kent.

There are currently five phone booths on the island, which is much less than there used to be. However, completing this quest should still be easy if you land in one location shown above after you jump out of the Party Bus. For more detailed instructions, follow the directions listed below.

Note: Before you go to any of the phone booths mentioned, make sure you have the Clark Kent outfit equipped. It will not work if you are using any other outfit!

Once you have entered one of the phone booths as Clark Kent, the quest will be marked as complete! Congrats on getting Clark Kent's Alter Ego!