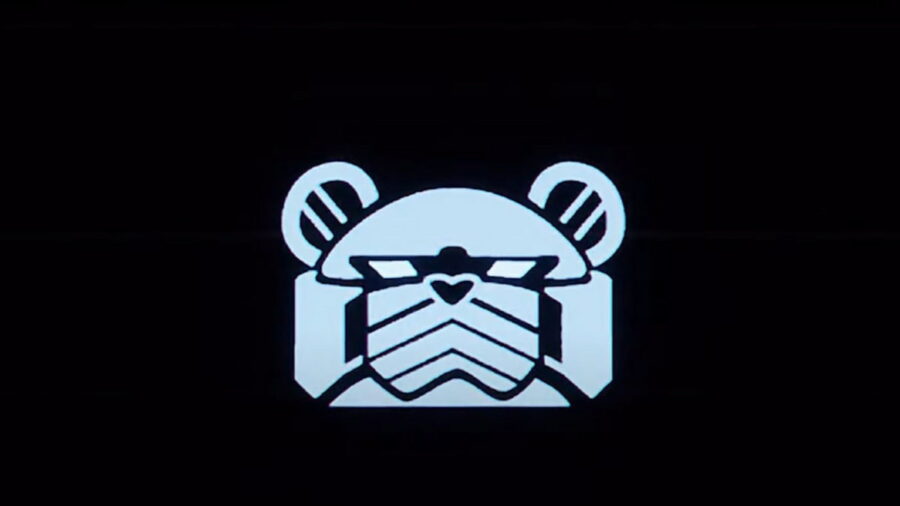 A likely upcoming event is on the horizon for Fortnite as Chapter 3 Season 2 wraps up. Whispers of mecha and time-sensitive additions to the game are swirling around. Here is our breakdown of what players can expect at the end of Fortnite Chapter 3 Season 2.

Will there be an event to end Fortnite Chapter 3 Season 2?

Before the Arise teaser trailer that was debuted on the official Fortnite Twitter account, many fans were referring to the mysterious upcoming occasion as the Doomsday Event. While we don't have a solid confirmation on the name of the event, we do have some idea of when this event would likely occur. Since the end of Chapter 3 Season 2 is June 2, we expect the event will occur on either June 3 or June 4.

Related: How to jump nearby a Seismometer in Fortnite

What will the Fornite end of Chapter 3 Season 2 event be about?

Players have begun to speculate what this event could be about, especially because of leaks, hints, and rumors that started circulating about the end-of-season event. The community has learned that the event likely has something to do with the technologically advanced Doomsday Device and the Mecha Team Cuddle Leader. In the latest promo, Paradigm's voice can be heard urging others to hurry to battle stations. Paradigm had come as an end to Chapter 1 and a start to Chapter 2, so it seems fitting to see the character pop up again at the end of a season.

This could indicate a mech-heavy event, with the possibility of mechs being added into the game as a whole. It's also possible that these additions are only for the limited-time event, as indicated by Fortnite leaker Intel's Twitter post about Prisoner Jonesy being added to the game for just the event. None of this can be taken as concrete fact, and fans will have to wait for Epic Games to give further confirmation about the event.

Want to read more about Fornite? If so, check out How to enable 120 FPS in Fortnite on PlayStation 5 and Xbox Series X/S on Pro Game Guides.

Will there be an end-of-season event in Fortnite Chapter 3 Season 2?