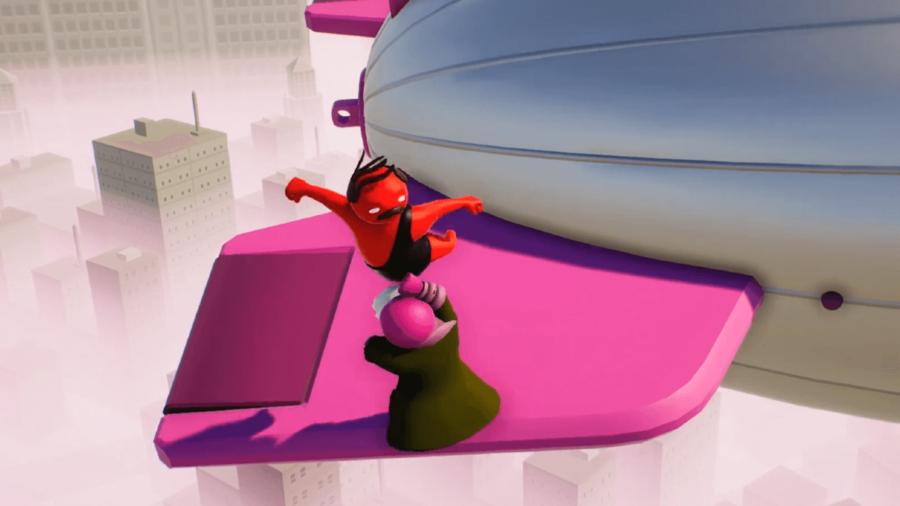 Gang Beasts is a game in which you battle against other players and teams in melee combat with your objects. Your character's fists are their primary weapons, as you can use them to hit, block, and throw. For new players, the controls can be tricky. In the guide below, we've explained how to throw anything, such as objects and other players.

There are four steps to completing a throw in Gang Beasts.

These steps are all easy, and completing them is only a matter of pressing the correct buttons on your system. Here are the controls for each action on each system.

For example, the control sequence for throwing on PlayStation would be as follows: Hold R1 + L1, Press Y, Move with Left Analog, and finally Release R1 + L1.

That's all there is to it! Now, go throw your enemies off a cliff!

Did you know Gang Beasts made it to our list of Best Games Like Fall Guys? Check out the link to see what other games are similar!