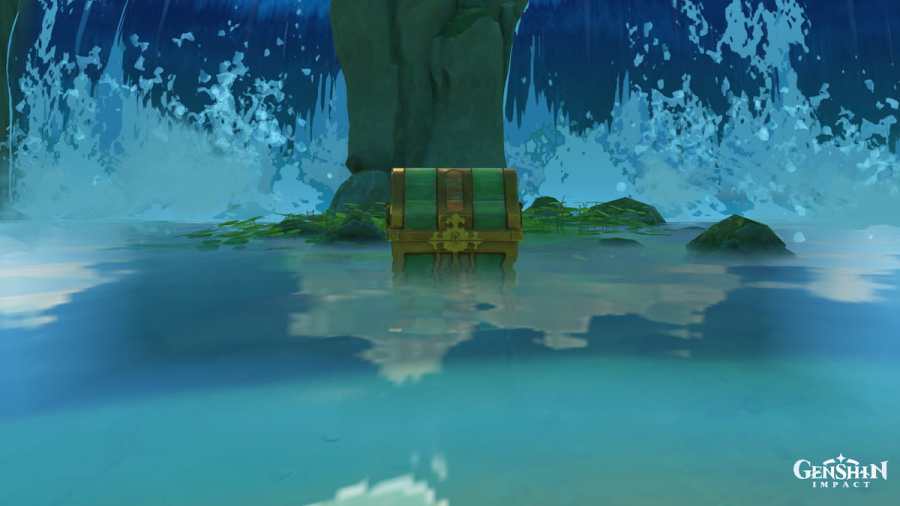 All Remarkable Chests in Sumeru in Genshin Impact

Where are Remarkable Chests in Sumeru?

Here are the locations of all Remarkable Chests in Sumeru. A majority of these chests are located in the Apam Woods and Old Vanarana. The chests are often surrounded by groups of enemies, such as Eremite Mercenaries. To unlock the chest, you must kill these enemies first. Unlike the other types of chests, these do not drop any weapons or Character EXP materials.

Related: How to get an Inazuma-themed Realm in the Serenitea Pot in Genshin Impact

All Remarkable Chest locations in Sumeru in Genshin Impact