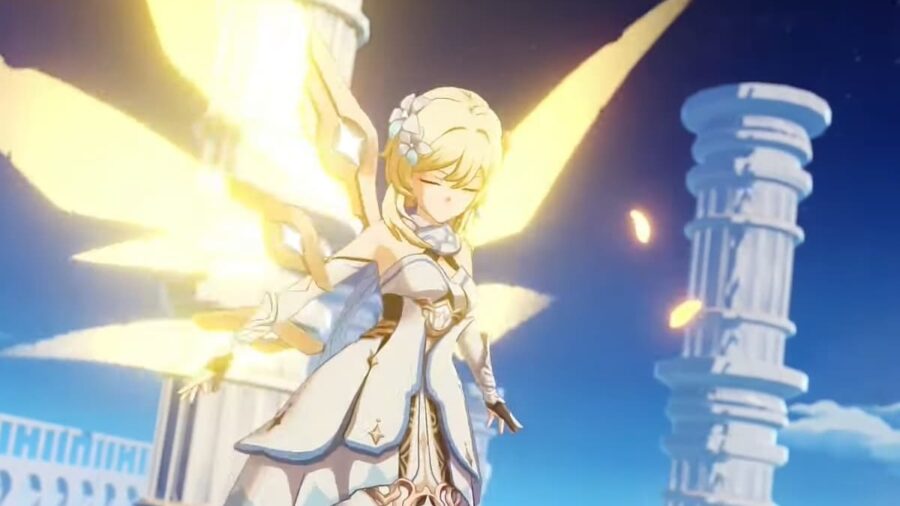 There is a lot of content to come in the future updates of Genshin Impact. While many players are looking forward to the release of every elemental region, there is more to Teyvat than meets the eye. Celestia is an ever-looming presence over Teyvat and one that will likely set the stage for the Traveler's endgame.

Celestia is the area where Lumine and Aether were separated when originally trying to leave Teyvat. The area is inhabited by gods, who have dominion over the archons and directly ordered for the destruction of Khaenri'ah. The area also seems to have control over the distribution of visions.

Celestia can be seen floating in the sky at all times. It's too far off to really make much out, but it seems to be a massive area made of classic architecture. As of right now, it seems to be floating directly over the region of Fontaine.

When Will Celestia Release?

You shouldn't expect to see anything from Celestia until Fontaine is released, and even then, it will likely be brief glances. Celestia is stacking up to be the end game area for the Traveler's story and won't come around for a few years. Fontaine is set to be in version 4.0, and travelers won't finish with the other regions until after version 6.0.