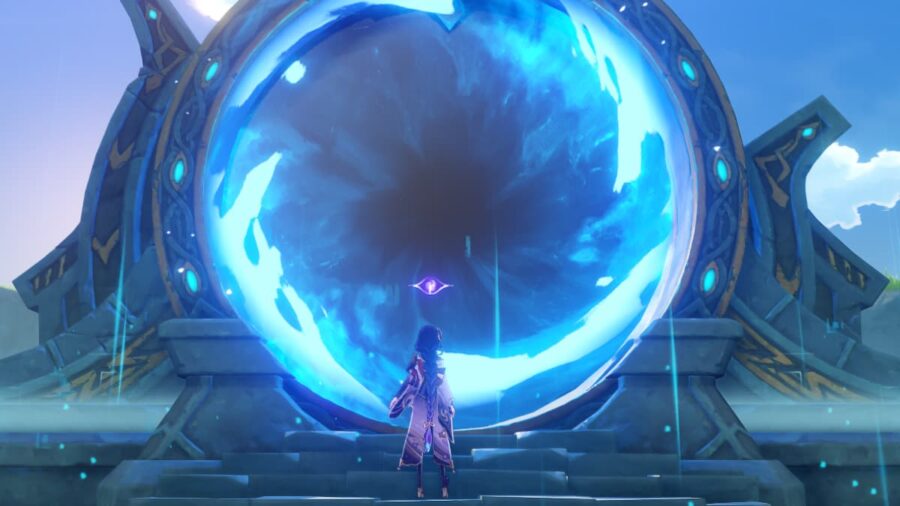 If you want to get all the primogems available in each version of Genshin Impact, then you need to take on the spiral Abyss. This can be a daunting task as you have to have two fully built teams to deal with the onslaught of enemies. Luckily, fans of the game have discovered several powerful team combinations for you to use.

There are quite a few teams to choose from, and they all use a mix of four-star and five-star characters. It's important to note that every character is built using the proper artifact sets and weapons. It's also recommended that every character be at least level 80, but level 90 is the preferred goal.

If you are missing some of the characters mentioned above, then it's best to swap them with a substitute who has similar abilities. Be sure to check what enemies you are fighting in the Abyss, as some teams will do better than others depending on the floor.