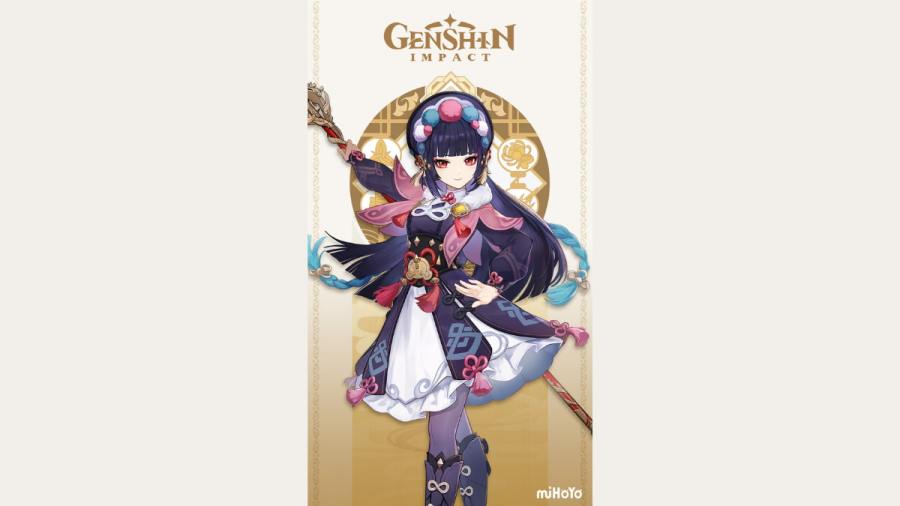 Yun Jin is the darling of the Yun-Han Opera Troupe, a playwright, a not-so-secret fan of rock 'n roll, and a four-star Geo polearm user that's expected to shake up Teyvat's traditional performance scene in Version 2.4.

Yun Jin is often described as a Geo polearm version of Beidou, as their Elemental Skills work similarly. While Yun Jin's initial Skill description mentions a shield, it technically works as a counter or parry. Here's how it works:

Meanwhile, Yun Jin's Elemental Burst summons flags that deal Bonus Damage based on Yun Jin's Defense whenever the on-field character deals Normal Attack. This Bonus applies even when Yun Jin is off-field, and her passive increases the Bonus Damage gained when there are more Elements in the party.

Yun Jin can be played two ways: either as a Support or Sub DPS. Regardless, there are no polearms with explicit Defense substats, so you need to get a bit creative with building this Opera performer. One of her best four-star picks would be the Deathmatch, which has a Crit Rate substat and provides an Attack and Defense boost with its passive, although with conditions.

Alternatively, the Favonius Lance and similar Energy Recharge five-stars, such as the Engulfing Lightning or Skyward Spine, could also help spam Yun Jin's Elemental Burst. But keep in mind that it only requires 60 Energy, so there's no need to pack in too much Energy Recharge.

There are various ways you can play around with Yun Jin's Artifacts, depending on how you want to build them. A safe pick would be the two-piece Husk of Opulent Dreams (+30 percent Defense) plus two-piece Tenacity of the Millelith (+20 percent HP).

Alternatively, the four-piece Husk of Opulent Dreams, four-piece Archaic Petra, or two-pieces of each combined is also viable for a more DPS-inclined Yun Jin.

As a Geo Support who favors teams with multiple Elements, Yun Jin easily slots into any team with a Main DPS that relies on Normal Attack Damage. These include Childe, Yoimiya, Razor, and Ningguang (not Burst build). Picking a Main DPS under this category is extremely important, as Yun Jin's Elemental Burst only supplies Bonus Damage when Normal Attack is used.

Apart from this nuance, you can build the rest of the team around your Main DPS. But keep in mind that the more Elements there are, the more Bonus Damage Yun Jin will provide.

Check out our compilation of Genshin Impact 2.4 | Leaks, New Characters, Release Date! for some excitement on what's about to come.