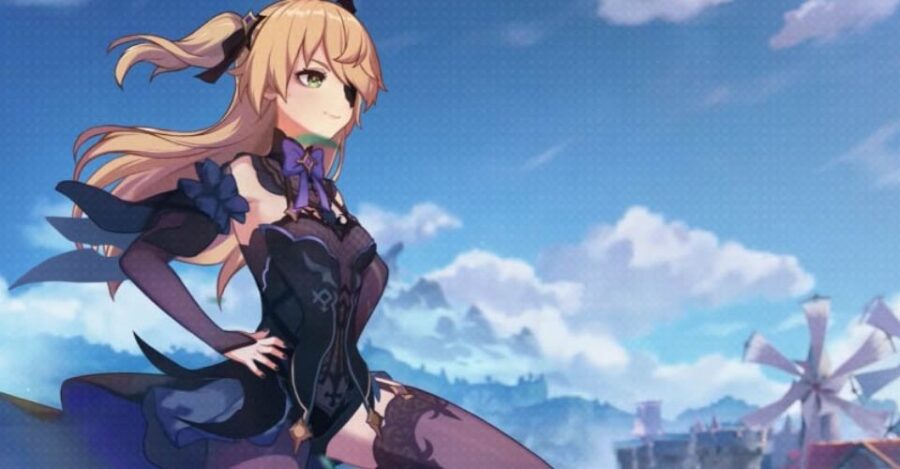 Fischl has been rising the ranks and is one of the most popular characters in Genshin Impact right now. The 'Sovereign of Immernachtreich' is a ranged Electro user with one of the highest damage potentials in the game. She is a 4-star character that is only available through the Wish system right now. However, there is a chance that she will be part of an event next patch where players can get their hands on her for free. Here is a brief guide on how to effectively use Fischl on the battlefield. 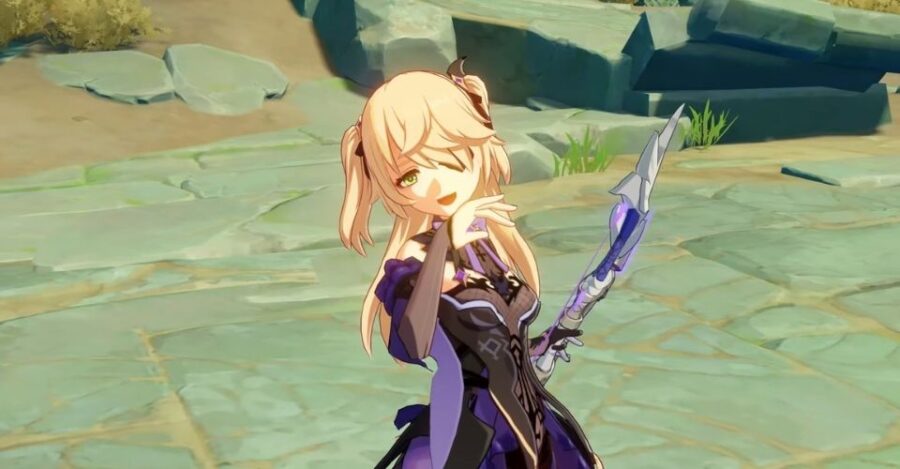 Fischl is a versatile character that is a very beginner-friendly character in Genshin Impact. She can either be played as a primary damage dealer but also works perfectly as support. When built appropriately, her damage can get insane but is mostly single target damage. Fischl thrives against main bosses where AOE damage is not a requirement. 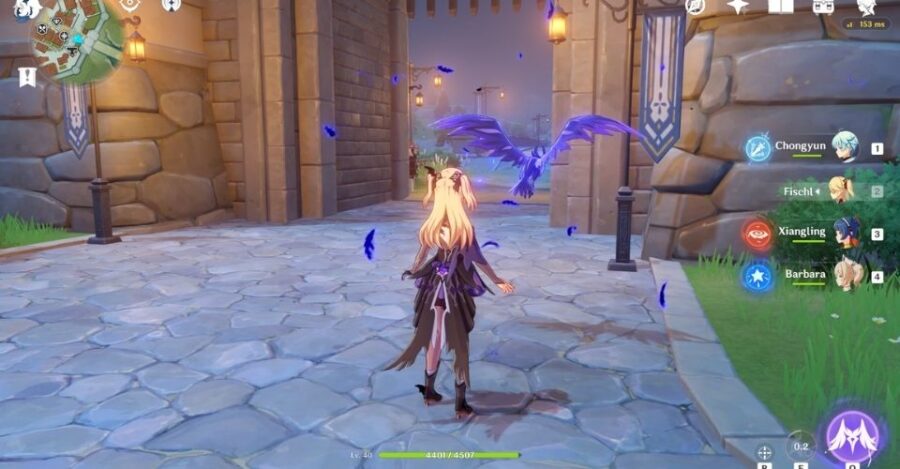 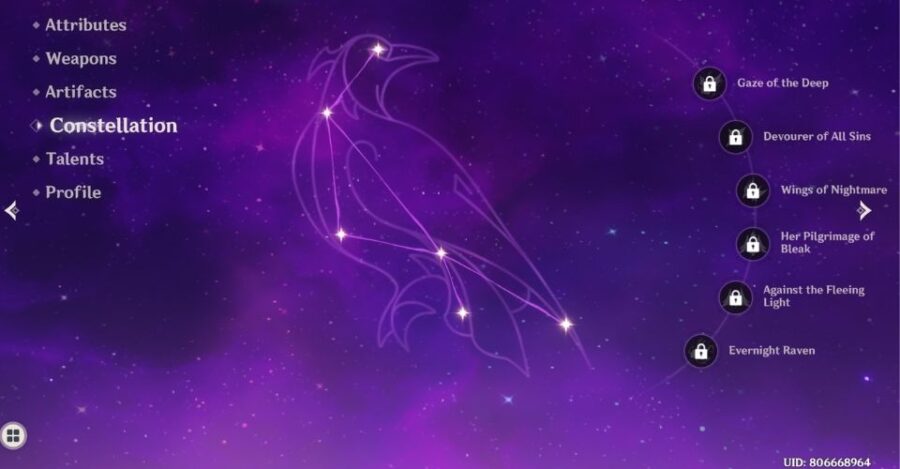 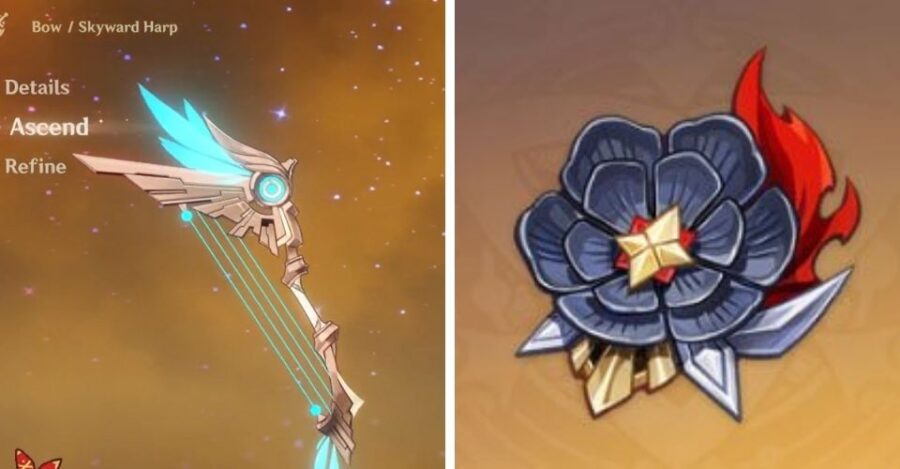 Skyward Harp is one of the best weapons for Fischl. It increases the crit-damage of Fischl's attack by 20% and has a 60% chance to inflict AOE damage, which deals 125% physical damage. However, this passive can only be triggered every 4 seconds. Amo's Bow is another option that works great with Fischl. It increases Normal Attack and Aim Shot damage by 12%. It also increases damage based on how far you are standing away from the target.

Bloodstained Chivalry is great for Fischl as it increases the Physical damage by 25%. If Fischl manages to take down an enemy, the artifact also buffs her Charged Attack damage by 50% and reduces the stamina cost to 0 for 12s. You can also combine half Martial Art set along with Bloodstained Chivalry set for lethal damage. Keep in mind this pathway is directed toward Fischl as the primary damage dealer. Depending on the requirement, you can trade some damage for more of a support style build. You can opt for a Gambler set, which increases the elemental damage by 20%, or the Scholar set, which increases the energy recharge by 20%. 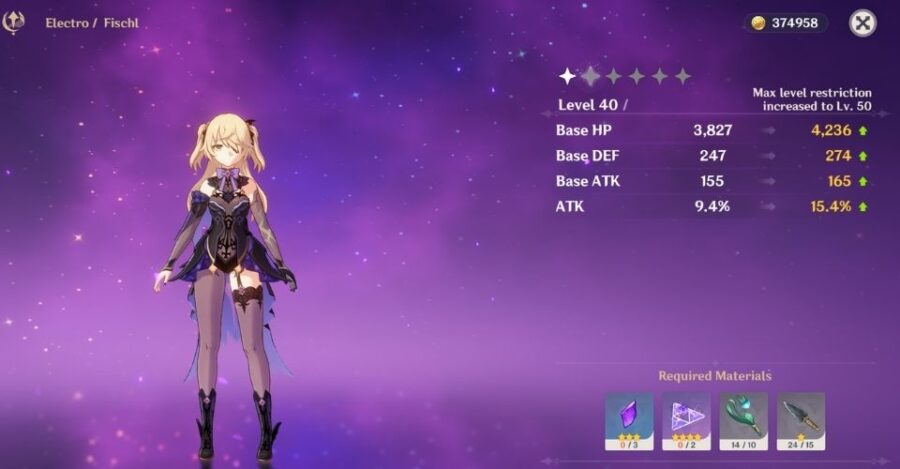 Ascending Fischl is very important as it gives a huge bump to her overall damage and potential. Here are the materials that are required for all the stages of Ascension of Fischl. 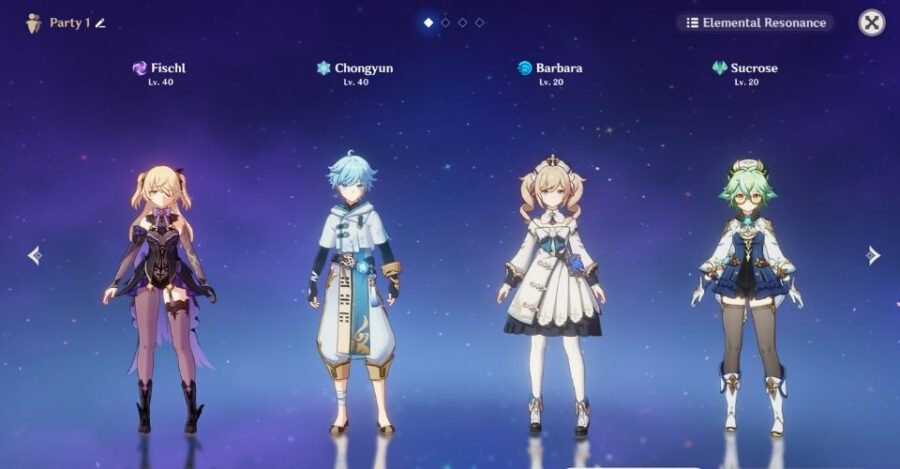 Electro element, when combined with any other element produces one of the highest damage in the game. This makes Fischl very flexible, that can be paired with most characters.

Cryo element users are one of the best pairings for Fischl. Combining the two elements produce the Superconduct effect, which reduces the physical resistance of the target by a massive 50%. Both Kaeya and Chongyun are perfect for the role, however, Chongyun is somewhat better as he brings AOE damage to the table. You can also opt for Qiqi as she will provide consistent healing along with the Cyro element. However, Qiqi is a 5-star character that is not accessible to everyone. In that case, players can pair Barbara with Fischl, who is a F2P character. She is a Hydro user that triggers Electro-Charged (additional Electro damage) when combined with Fischl's element. The last slot can be situation-dependent, and players can go for someone like Sucrose that provides crowd control or Diluc that can act as the primary damage dealer.