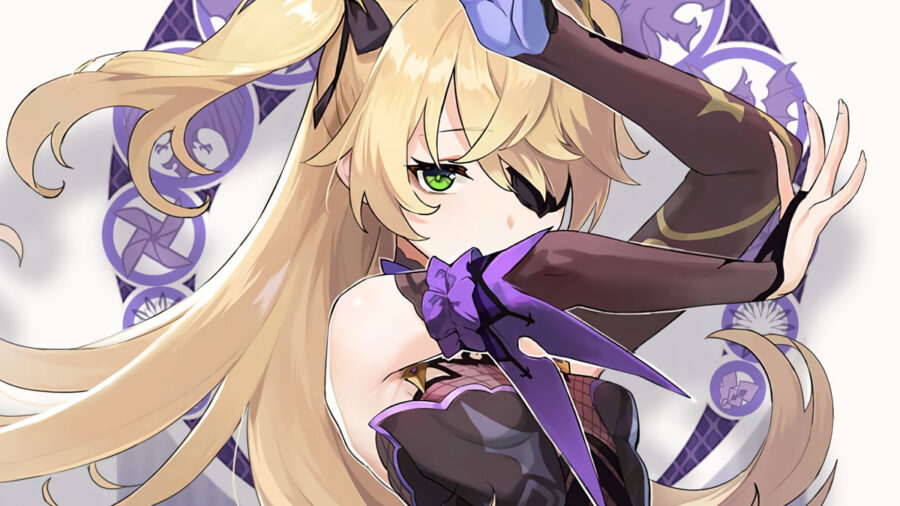 Hype is getting higher and higher for the next big update that will be releasing for Genshin Impact. A whole lot of details are starting to come out about it, and one of those juicy tidbits happen to be that we will be able to earn ourselves a free character during the Golden House Event! From what has leaked so far, it doesn't seem like it will be too difficult to complete, so you will either be able to add Fischl to your cast of characters, or get an additional Constellation that will make her even more useful! 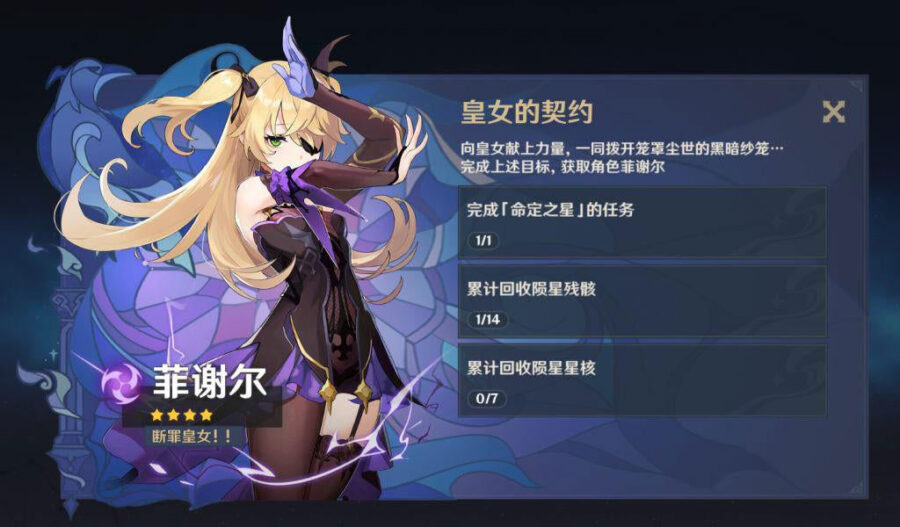 The event is called the Golden House Event, and was leaked out by Zeniet on Twitter. The obvious highlight of the event is getting the free 4-Star Fischl, who is a pretty strong and sought after character. From what we know of the translation, you will need to complete an event quest of some sort. There will then be two other objectives you need to do, which you will need to collect 14 and 7 meteorite even materials. Obviously, we will learn more once the 1.1 patch has been released, but for now these are the details that are available to us currently.

This event will be apart of the update that is currently scheduled to be released on November 11th, 2020. There is a whole lot of interesting additions coming to the game, including four brand new characters, and a variety of new features including an item that will allow you to place a teleporter down wherever you'd like so you can get back to your favorite location on the map whenever you'd like! At the time of this writing, we still have about a month to wait, but hype is starting to build as more and more details continue to be leaked out. If you're a fan of Genshin Impact so far, there's a lot to look forward to in the coming months!

If you are finding yourself strapped on currency, be sure to check out our Genshin Impact Codes page to get some free stuff!

All Wood Locations in Genshin Impact