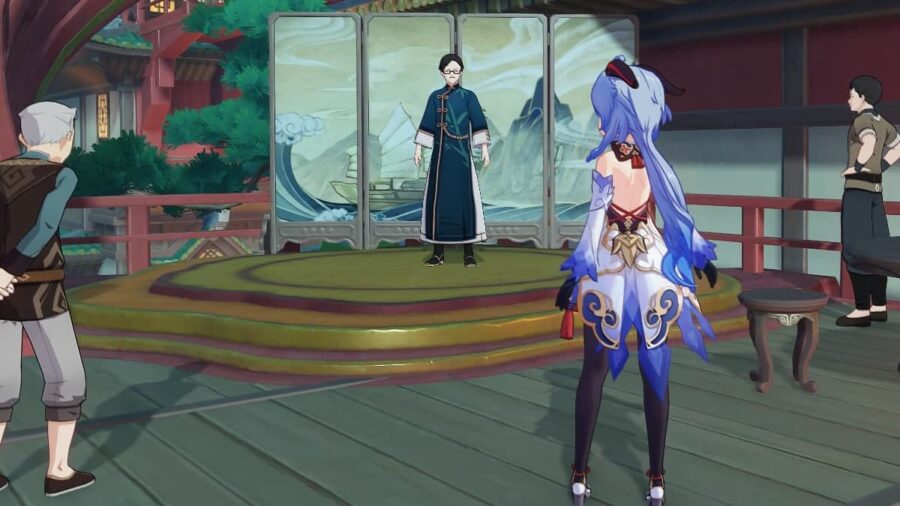 There is a lot that goes into creating a character for Genshin Impact as each character is fully fleshed out. Ganyu, in particular, is extremely interesting as she is one of Liyue's many adepti that is still protecting the region. If you love Ganyu, then you are probably looking to learn more about the character.

Ganyu's birthday is over 3,000 years old, and she was born on December 2nd, making her a Sagittarius. She has had a long history in Liyue, and all though she now lives peacefully in Liyue Harbor, the road to getting there has been tough.

Related: Should You pull for Ganyu or Zhongli in Genshin Impact?

This is because Ganyu has been working along Zhongli for thousands of years and even fought in the archon war. She made a contract to protect Liyue Harbor and has worked to help Liyue Qixing for quite some time.

Unlike the other adepti, though, Ganyu has half-human and half Qilin. Due to her Qilin side, she is a vegetarian and has to carefully watch what she eats, as sweet flowers are her weakiness. While she hasn't been shown in a Qilin form, she does have horns on her head, making it easy to tell that she isn't completely human.

Ganyu’s birthday, lore, & how old is Ganyu in Genshin Impact