Genshin Impact launched recently, and users all over the world are giving it a try for the first time. With every launch, nothing always goes entirely smoothly, although the overall reception thus far has been one of praise.

There have been some posts going around social media that Genshin Impact is full of Spyware. Now the reason why people are saying it has Spyware is because of the anti-cheat system it uses. The anti-cheat requires kernel-level permission to access, and even when the game stops running, it remains active in the background. Due to that reason, the anti-cheat software is raising suspicion that it is being used for data collecting.

Update: Anti-Cheat should no longer run after closing the game

It looks like the anti-cheat that Genshin Impact is using on PC should no longer continue to run after you close the program.

This issue has now been resolved. The game's anti-cheat program will immediately end once the game client is closed or uninstalled. We sincerely apologize for any inconvenience caused by this issue. We will do our utmost to prevent such issues from occurring again in the future, and will continue optimizing our workflow to bring the highest-quality gaming experience possible to all of our Travelers.

The service is called "mhyprot2.sys." If you want to stop it running in the background when the game is not active, there are a few ways to do so. First, check if the service is active by typing sc query mhyprot2 into cmd (Command Prompt). To open up the Command Prompt, just type cmd into the Windows search bar.

If the service is running, type sc stop mhyprot2 into cmd, which will stop the service. The other option is by opening up an empty Notepad file and type in sc stop mhyprot2. Then go to save as, and name it stopmhyprot2.bat. Remember, it has to be saved as a .bat file. Every time you have closed down Genshin Impact, run that .bat file, and it'll do the cmd process for you to save you the hassle.

Unfortunately, deleting the entire game of Genshin Impact does not get rid of the anti-cheat service; it remains. To uninstall the service entirely, once again, go into Command Prompt (cmd), but this time right-click the app in the search window and click "Run as administrator." Once cmd has opened up, type in sc delete mhyprot2, and this should delete the anti-cheat service from your system. 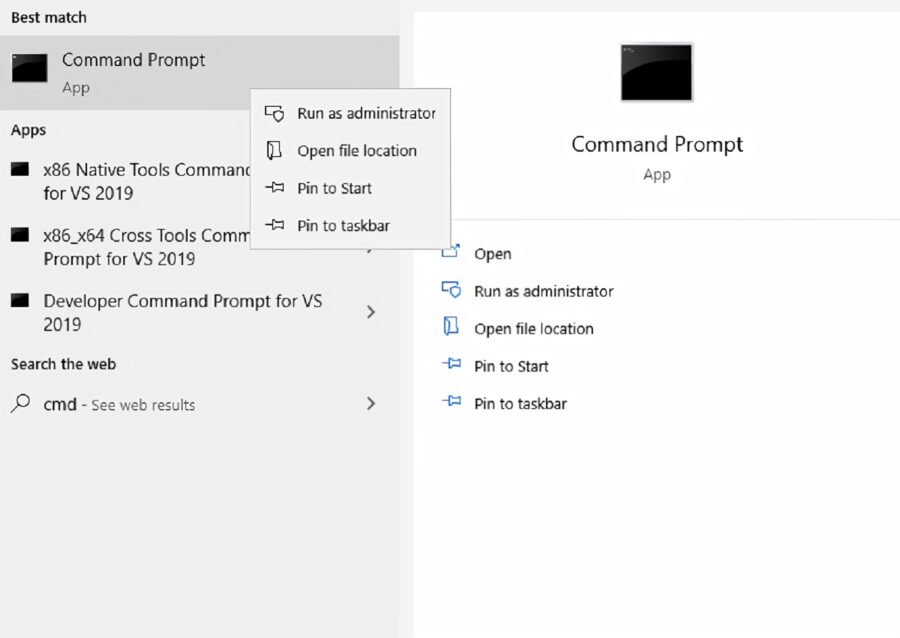 It is still widely unknown if this service is data collection or if it's purely just speculation, but the fact that it stays active even when Genshin Impact is not running is a cause of concern for many. mihoYo has yet to release a statement on this issue, but it will hopefully get patched relatively soon.