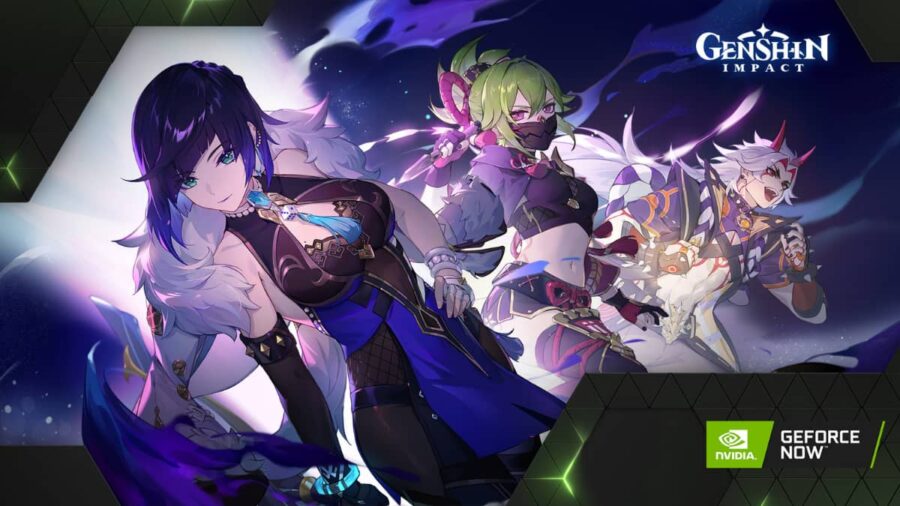 HoYoverse announced that Genshin Impact will be launching on NVIDIA's cloud gaming service GeForce NOW on June 23, 2022. It will be available in over 80 countries and regions and will bring the world of Teyvat to Mac, Chromebook, and even more PC devices. A beta test conducted in the past month proved GeForce NOW's potential in bringing Genshin Impact to even more gamers, expanding the roster of devices that support HoYoverse's immensely-popular title.

As a cloud-based streaming platform, GeForce NOW relies on players' internet speed to deliver a full-on gaming experience, even to outdated and low-end devices. With minimal system requirements, Mac and Chromebook users who were previously unable to enjoy Genshin Impact will finally be able to stream the full PC version of the game.

Genshin Impact is a free-to-play open-world action RPG where players play the role of the Traveler, who goes on a journey in search of their lost sibling along with the best traveling companion, Paimon. Tune in to experience the beautiful Teyvat, filled with puzzles, stories, and hidden treasures waiting to be discovered.

Meanwhile, GeForce NOW is accessible to players in North America and most of Europe directly by NVIDIA. The GeForce NOW Alliance partners have brought the same service to Korea, Japan, Taiwan, Southeast Asia, Australia, Saudi Arabia, Turkey, and South America. Optional membership is available for an enhanced gaming experience, including the ability to stream on RTX 3080 in select regions, with pricing and offers that vary per region and partner.

Genshin Impact is coming to GeForce NOW on June 23